Justice forbids it in a supermarket 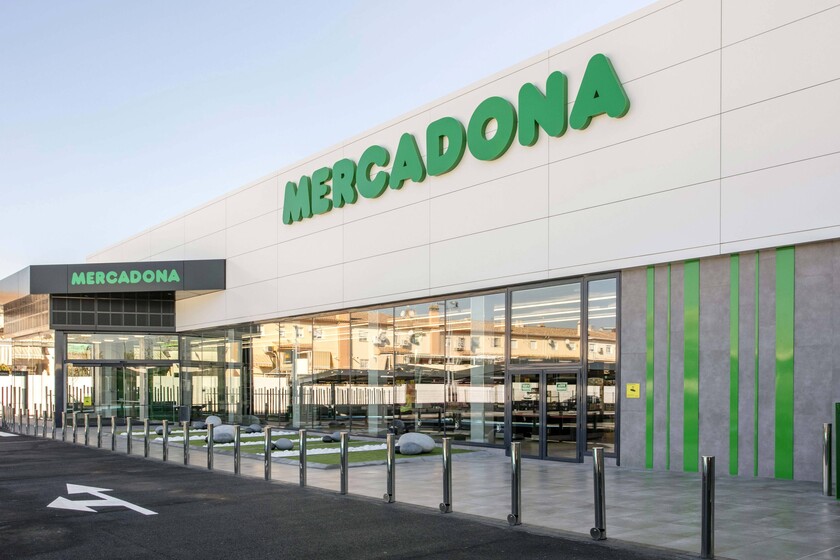 Almost a year ago, Mercadona announced that it was beginning to use a facial recognition system to detect "solely and exclusively" people with a final sentence and a precautionary measure of restraining order from establishments. The measure unleashed a barrage of criticism after going into operation in forty stores in Valencia, Zaragoza or Mallorca.

Now, according to our colleagues from Xataka, and as a result of a judicial order from the Provincial Court of Barcelona obtained by eldiario.es, Mercadona is prevented from using the system in one of its supermarkets. In eldiario.es you can read that the system is not "protecting the public interest", "but rather, the private or particular interests of the company in question."

A system that has already generated all kinds of doubts 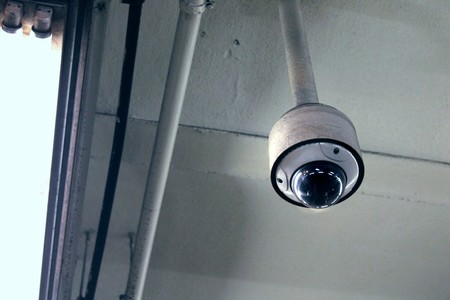 When Mercadona announced that it would use an automated facial recognition system that would capture faces and compare them with a database in 0.3 seconds, after which it would notify law enforcement agencies in the event of a positive detection, the experts warned about its disproportionality and were very surprised that the system could exist, with doubts about the origin of the images in the database.

"How many people are there with a final judgment and a precautionary measure of restraining order in force (of Mercadona's establishment or of one of its workers) to compensate for the investment in this system and the capture of the image of all customers?" asked the lawyer specialized in digital law Borja Adsuara. The same was done by Jorge García Herrero, a lawyer specialized in data protection: "Who gives it to them. Mercadona can only have access to the database of the courts. And in fact the courts do not have to have my face. Where does Mercadona get my face to make the comparison? "

According to sources at eldiario.es, the system was no longer up and running.

According to eldiario.es, in the sentence it can be read that Mercadona violates "the adequate guarantees in order to protect the rights and freedoms of the interested parties, not only of those who have been punished and whose access prohibition is incumbent upon them, but of the rest of the people who access the aforementioned supermarket. "In addition, despite the 0.3 seconds, the sentence clarifies that" no matter how fast it is , there is a violation of privacy. "

Mercadona sources have explained to Engadget that the facial recognition system "stopped being used for a while." Even so, and despite having completed the tests in the rest of the stores, they explain that "from the company we ensure compliance with the law in respect of privacy, therefore, before implementing this system in tests, authorization has always been requested to the different courts of the stores where it has been implanted ".