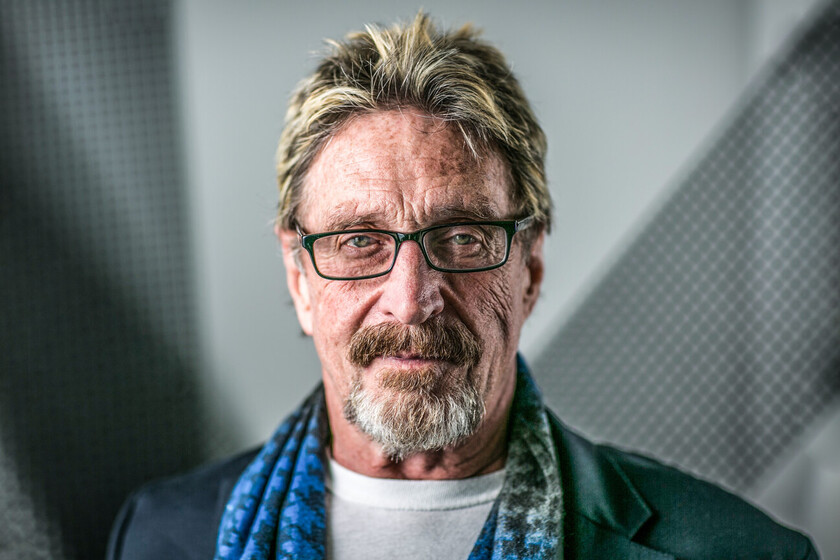 John McAfee, tycoon and creator of the famous antivirus that bears his surname, was arrested last October in Spain, for alleged crimes of tax evasion and tax fraud. The events he was charged with took place between 2014 and 2018. The US Department of Justice accuses him of not having submitted his tax returns.

This Wednesday John McAfee, appeared dead in the cell where he was imprisoned in Barcelona, ​​Spain, according to what the judicial authorities reported that have clarified that "Everything indicates that it could be a death by suicide"This event took place a few hours after the Spanish National Court accepted his extradition to the United States, where he has been accused of tax evasion for years.

His arrest in Spain was because he spent time in this country. Tycoon I had asked for parole, but a court denied this possibility. For this decision it was considered that there was a risk of flight and that John MacAfee did not have "any appreciable sign of roots".

McAfee was charged with multiple counts of tax evasion after promoting sales of cryptocurrency tokens valued in millions of dollars and not explaining that he was being paid for those transactions. McAfee was facing ten years in prison, accused of having defrauded up to four million dollars from his country's treasury.

Pioneering entrepreneur in the antivirus industry

McAfee graduated in 1967 as a mathematician from Roanoke College, which awarded him an honorary doctorate in 2008. Among his jobs, he was in the US space agency, NASA, for two years and in companies such as Univac and Xerox.

In 1984, after hard years of drug and alcohol addiction, McAfee got a job with defense contractor Lockheed Martin, where he worked on a secret speech recognition program. According to the BBC, McAfee received a copy of Brain, which is considered the first computer virus for the MS-DOS operating system, and designed an antivirus to eradicate it.

This work gave him inspiration and he decided Start Your Own Business: McAfee Associates. Over the years, it was sold to Intel for more than $ 7.6 billion. By 1995 McAfee had retired from the company. 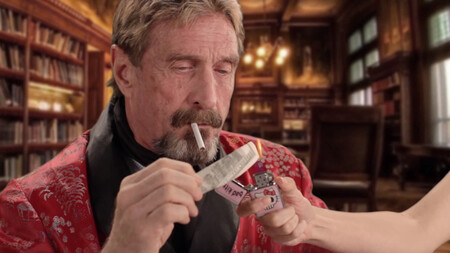 The October arrest was not the first time that the now deceased had a run-in with the justice of our country. Last August, McAfee was detained at a Spanish airport for using a thong as a mask.

McAfee was friends with mogul Jeffrey Epstein, accused of sex trafficking. And he, like other friends of Epstein, questioned his suicide in his cell. In fact, on October 15, 2020, when he had been in the Catalan prison for a few days, McAfee tweeted: “I am satisfied here. I have friends. The food is good. Everything is fine. Know that if I hang up, Epstein style, it won't be my fault ”.

The food is good. All is well.

Know that if I hang myself, a la Epstein, it will be no fault of mine.

Since 2011 said on several occasions that he was not safe in the United States and that there was a conspiracy against him by the Government. In 2019, he was arrested in the Dominican Republic when his ship docked in the country and authorities found weapons and cash.