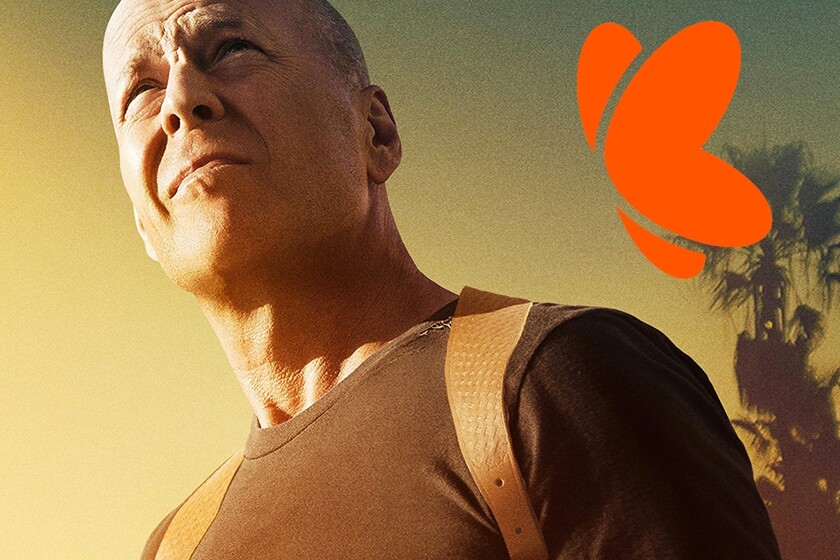 The Euskaltel case has been leaving us headlines for more than two years such that some of the Basque operator's clients were asked up to 1,300 euros to avoid going to trial. The reason, supposedly, was to have downloaded content protected by copyright, such as 'Once Upon a Time in Venice' via P2P (torrent).

In November 2019, the action of the European justice froze the processes opened in the sending of letters, when a Bilbao court recognized that the letters to clients sent in Spain were related to an open petition and then accepted by the Court of Justice of the European Union (CJEU).

BitTorrent: what is it and how does torrents work?

There was a lot at stake, since it was Euskaltel itself who denounced the AEPD that in the case the personal data regulations were being violated, after being forced by a Bilbao court to hand over information behind the IP addresses that the production companies had collected. Now, finally, the CJEU has ruled, and a priori the case does not leave good news for the clients of the operators who received these letters.

According to the CJEU, the "Systematic registration of users' IP addresses and the communication of their names and postal addresses to the owner of the intellectual property rights or to a third party to allow the presentation of a claim for compensation are admissible under certain conditions.".

This means that European justice consider that the practice of collecting IP addresses may be legal, as well as communication by letter to the users who own the IP, provided that the requests for information from the holders of rights are not abusive, justified and proportionate.

#ECJ : The registration of IP addresses of users and the communication of their names and postal addresses to the holder of #IntellectualPropertyRights or to a third party in order to enable an action for damages to be brought is permissible under certain conditions #BitTorrent

The CJEU does not oblige operators to provide personal data, but EU law allows Member States to impose it

David Maeztu and David Bravo are two of the lawyers specialized in digital law who have taken part of the case of the case and who recommended not to pay. Before reading the sentence in its entirety, Maeztu shared on Twitter that "this goes against what we defended in the proceedings of the Affected Euskaltel".

In the press release, the CJEU specifies that "said ordinance [el derecho de la Unión] does not impose on a society like Telenet [la operadora] the obligation to communicate to individuals [los solicitantes de los datos detrás de las IP] personal information [los datos de sus clientes] to allow the exercise of actions before the civil jurisdiction against infringements of intellectual property rights ".

"However, Union law does allow Member States to impose that obligation [la de entregar datos de los clientes]". The brackets are clarifications from a server.

and 3- It is not opposed to the registration of IP's that share files in P2P, nor to subsequent requests for identification, as long as they are justified, proportionate and not abusive and in accordance with EU law. In this ordinance there is no obligation, but national law can impose it pic.twitter.com/3vN3vPcLn0

In this sense, Maeztu says, that "It is necessary to check if the authorization of the national law (LEC) is in accordance with EU law"In other words, you have to see what happens with Spanish legislation. Euskaltel is not mentioned in the sentence, but Telenet is mentioned, because as we said, the case reached the European justice system by another means, but that a Spanish court considered related. with the petition opened in the CJEU.