how to play now with the official application 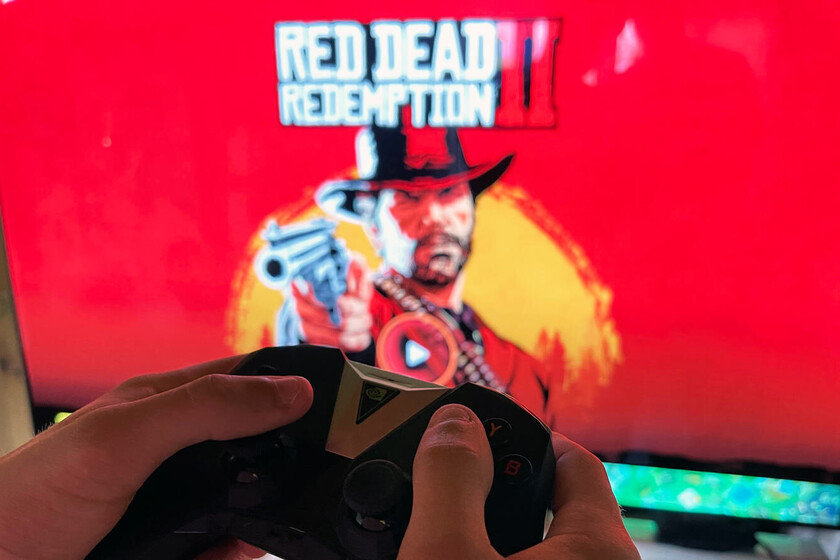 The official Google Stadia app for Android TV is now available for download, although it cannot yet be used directly as It is closed pending the final deployment. Of course, there is a way to bypass this limitation: we have already played with Stadia on our Nvidia Shield TV. And the experience is very positive.

It is not that Stadia was alien until now in Android TV since, as we demonstrated more than a year ago, the streaming video game platform started in the players and televisions after installing the APK of the mobile phones. It had some drawbacks, such as need to use a mouse to choose games; no matter how much Stadia worked later with a physical controller connected to Android TV. Well, these limitations are history. Finally.


An experience similar to having Stadia on the Chromecast Ultra 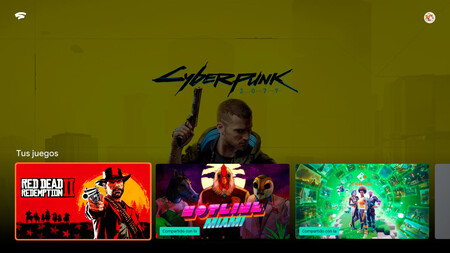 Google raised Stadia as a multiplatform, physical machineless gaming platform. Suitable for mobile phones, tablets, computers, televisions and, as a native execution, ready to run on the Chromecast Ultra with the official controller, which is known as Stadia Premiere. Little by little this multiplication of screens became a reality, even reaching the iPhone and iPad through the web. And now the last remaining barrier is broken: Android TV.

The Google Stadia app for Android TV is now available in the Google Play store, both from the player or TV and on the web (to install it remotely). It is not possible to directly access the platform since Google has blocked the entrance waiting for the service to be finally released. Luckily there is a way to get around the hurdle, as they discovered on 9to5Google.

Do you have an Android TV and want to play your Stadia games right now? Perform the following steps: 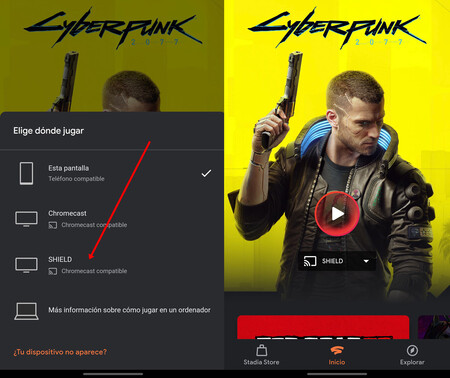 Obviously, you need to have a physical remote connected to your Android TV. It serves the official Stadia, one from PlayStation 4 (or PS5), the one from Xbox or, as in our case, the Nvidia Shield controller. Both the Stadia interface and the games are perfectly adapted to the controls of the physical controller.

We have not encountered limitations, errors or crashes: Stadia on Android TV works just as well as on mobile or Chromecast Ultra. It was one of the great shortcomings of the system. 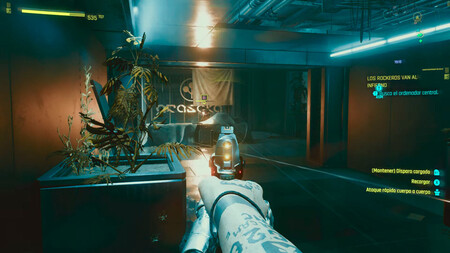 Cyberpunk 2077 on Stadia for Android TV

We have tested Google Stadia on all platforms, from the native one with the Chromecast Ultra to the iPhone web app. In all cases the operation was smooth, as if there were no leap between the user's environment and the machine that runs the games in the Google cloud. And so it is on Android TV.

The drawbacks with the incompatibility of interfaces ended: Stadia allows movement through all the games in its Android TV version and using the physical control; You can access the settings and also modify the playback performance (On supported hardware, and if you have an active subscription, it should hit 4K with HDR.) The only problem is that the Stadia menu cannot be opened while the games are running, at least on non-official controls. 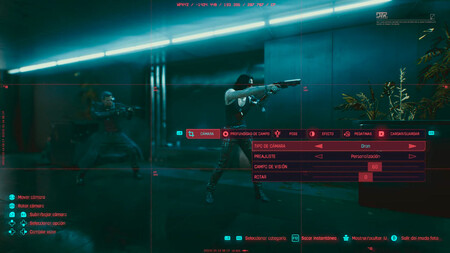 Cyberpunk 2077 on Stadia for Android TV

Cyberpunk 2077 works just as well on Android TV as it does on the Chromecast Ultra, we have not seen latency between the press and the execution of the movement and, in short, the sensations are very positive. It almost seems that the game runs on the Android TV instead of in the cloud; no matter how much a good Internet connection is needed (we have used a 600 Mbps symmetric fiber). 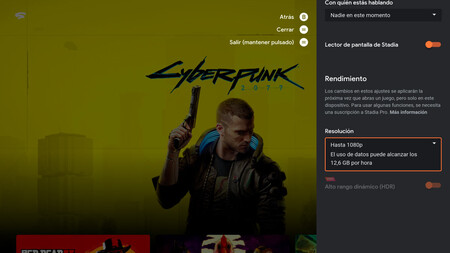 The arrival of Stadia to Android TV allows those who have a player or TV with this system to have access to video games with the highest quality and without the need to purchase a high-performance computer. It is not compatible with all devices (there will be some where it will not run), but it should work on most. No matter how late you are, it is always appreciated.