Each version of Kodi bears a name somehow related to science fiction, with fantasy or with movies in alphabetical order.

In fact, Kodi users and followers will know versions like Atlantis, Babylon, Camelot, Dharma, Eden, Frodo, Gotham, Helix, Isengard, Jarvis, Krypton, Leia and Matrix. In the next version the code is changed and therefore the time has come to give it a name that begins with the N, to follow the marked logic.

Kodi opened a thread on its forum and asked users for suggestions. Behind this, the most repeated suggestions were collected and also the easiest to remember and write and the team had to vote. Nexus won with 10 points. Narnia, with 6 votes, was second. With 4 points were Nebula, Nephilim and Nirvana. 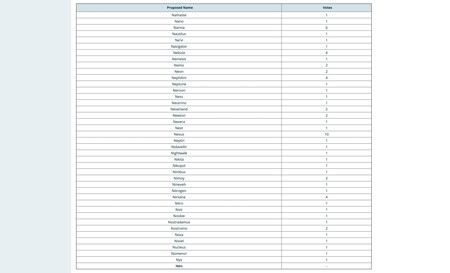 IPTV: how it works and what are m3u channel lists

Anyway, Kodi warns not to "get too excited" and is that the final version of Nexus will not arrive soon because version 19.x "Matrix" is still very new. But you can download its first version and even participate in its development.

On the official Kodi website, there is the possibility to download Kodi v20 (Nexus) in its Nightly version on a Windows computer. Of course, the "Nightly" versions can be unstable for everyday use. In addition, whoever decides to download this version must make a backup copy. There are two download options: 64 BIT and 32 BIT.

They should only be used by testers and advanced users with the aim of helping Kodi find possible errors. Those who manage to locate a bug can send the information to Kodi.