has started to close mining farms on its territory 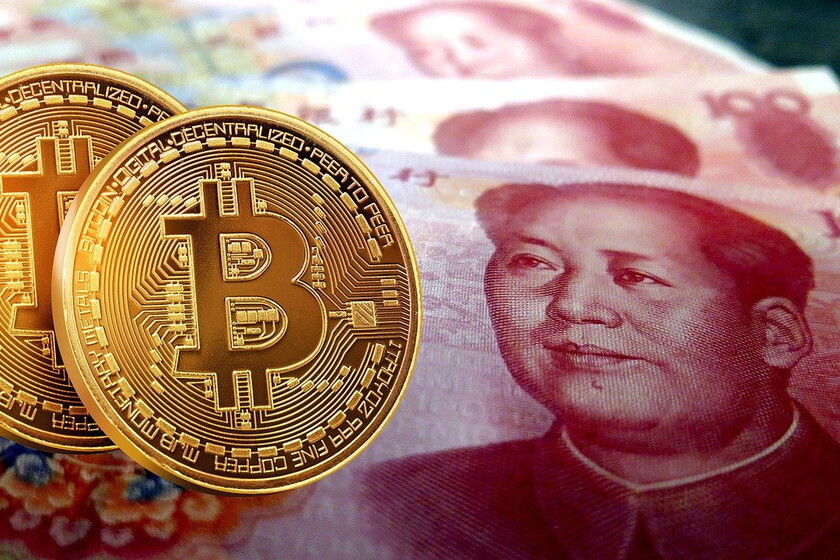 Bitcoin, the most popular cryptocurrency on the market, has fallen sharply (10%) since last Friday, and the arrival of Monday has done nothing to improve their situation. Ethereum, its main rival, has fallen almost 22% in the last 24 hours and struggles to stay above $ 2,000.

Other popular cryptocurrencies, such as Dogecoin, XRP, Cardano or Litecoin, are not much better either. In general, Except for 'stablecoins' (like USD Coin or Tether), all of them are crashing. But how has this reaction been triggered in the cryptocurrency market? 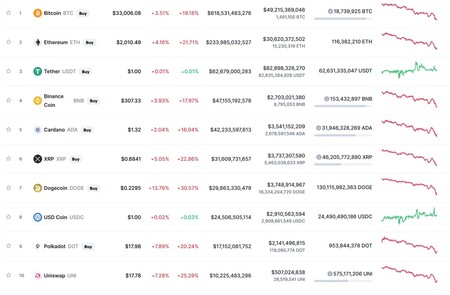 First, the appreciation of the dollar has not helped after the last reservation of the US Federal Reserve nor the proposal of a progressive reduction of its asset purchase program.

However, We must look for the real culprit on the other side of the Pacific: in China. And it is that the financial authorities of the Asian giant have made several decisions in recent days that have seriously affected this market.

How to buy Bitcoins safely and without risk

On the one hand, the People's Bank of China has required private banks to stop offering products or services aimed at carrying out cryptocurrency transactions, as well as carry out exhaustive controls of your clients' accounts to quickly block their payment channels:

One might think that the impact of this measure is relative, because it only confirmed a policy already announced in April. However, for the first time, large Chinese online payment platforms such as Alipay have started to launch communications warning their clients of the possibility of having their accounts blocked.

But to that has been added an offensive against crypto mining activities that had been carried out in the province of Sichuan: The Energy Office of the region issued a closure notice that gave those responsible for large mining projects until yesterday Sunday to close them.

And finally, the Chinese regime has also decided to block a large number of social profiles related to the world of cryptocurrencies, in addition to having prohibited searches on cryptocurrency exchange platforms on search engines like baidu.com and microblogging sites like Weibo.