Gorillas, a great European rival of Glovo, disembarks in Spain with deliveries in 10 minutes and complying with the Rider Law 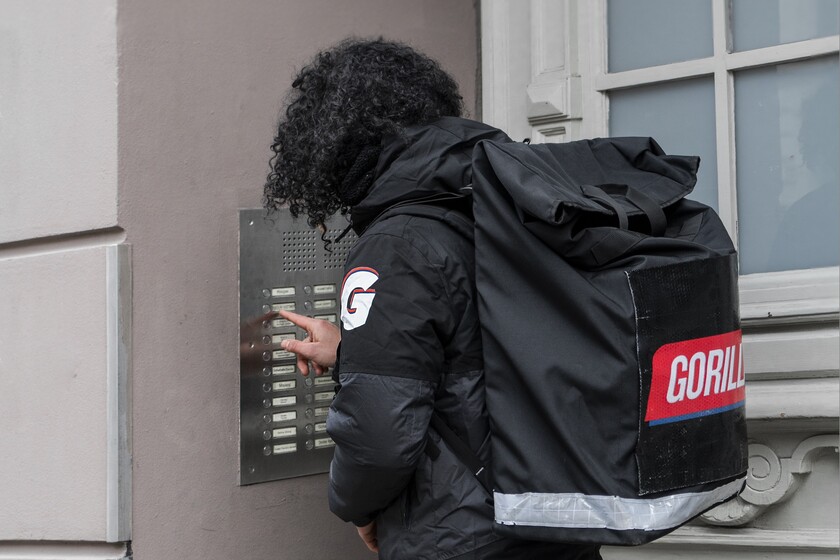 Glovo is the true dominator of delivery in Spain. But in Europe it has a competitor who has just raised $ 1 billion in a financing round after which it lands in Spain and other European countries. It's Gorillas, a Berlin startup that is already in more than 30 cities and has 2,000 delivery people.

It's something that has achieved in less than a year, and which are complemented by 100 delivery centers on the continent. The company today launches its delivery service with electric bicycles in Madrid, and will be followed by Barcelona, ​​Valencia, Marbella, Alicante, Murcia, Ibiza and Mallorca next month. The platform can be used in your iOS and Android applications.

Deliveries in 10 minutes for 1.8 euros and complying with the Rider Law 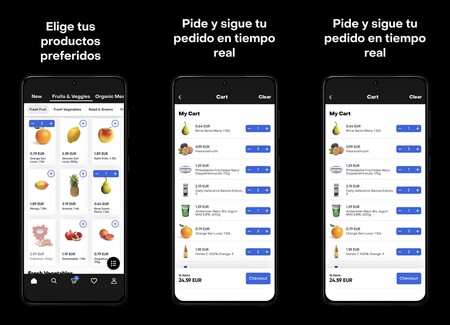 Gorillas boasts that their deliveries are made in 10 minutes, which is the new delivery war and that is why so many warehouses in city centers are being used in many services. For this they are creating 'dark stores', like their competitors. Those deliveries in Madrid and other cities will cost 1.8 euros. The delivery area in the capital, at the moment, is very limited, reaching Chamberí and the Salamanca district. 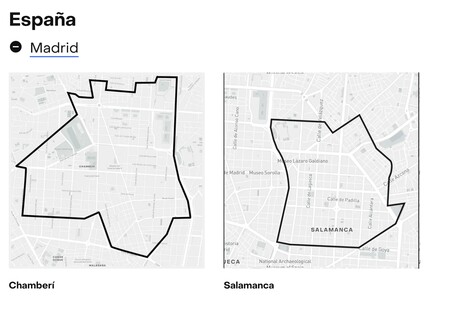 But what will they deliver? According to the company, Madrilenians now have access to 2,000 daily consumer products "at competitive prices". Among them are fresh food, groceries and drinks. But they are not going to keep their own offer, but today they send products from La Colmenareña, Hola Coffee and Puchero. According to Magdalena Szuszkiewicz, Gorillas manager in Spain, "we will continue to seek to create new sources of income for local Spanish companies, offering them the opportunity of new distribution channels. At the same time, we offer our clients the opportunity to support businesses in their local area. ".

This is defended by Gorillas as a key aspect in their strategy to convert food waste, which has as a principle: "Only products from local stores will be sold through the platform: The Gorillas team will work with small local businesses, helping push the hard hit".

Regarding the legality with which they operate here, that is one of the controversial aspects of Glovo and Deliveroo in Spain, and after the approval of the Rider Law, Gorillas adapts to the model that Just Eat already had, that is, they give the electric bicycles to the delivery men, they pay by the hour and not by order and the riders have a work contract, that is, , they are not autonomous.