Google will finance the implementation of Rust in the Linux kernel, which will be in the hands of a Spanish programmer 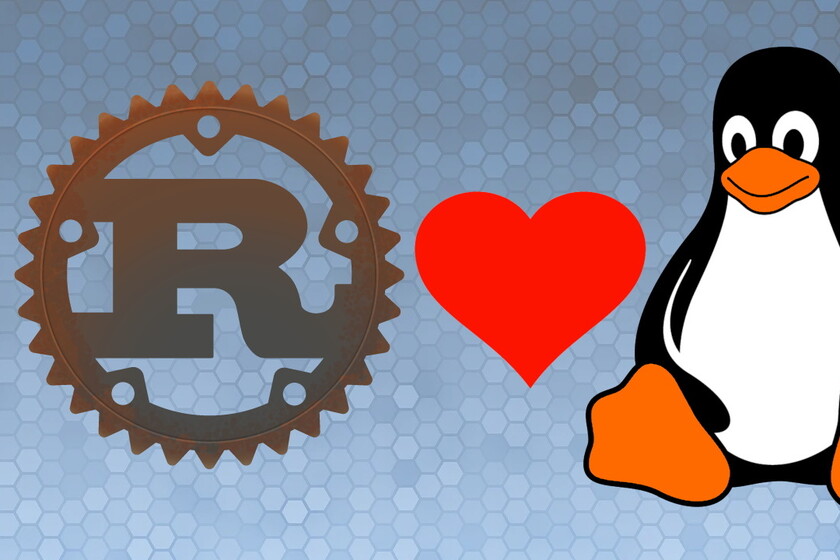 A year ago now, Linux Torvalds - creator and developer of the Linux kernel - claimed to be convinced that, over time, I would witness the replacement of C as the main kernel development language. "It may or may not be at the hands of Rust."

Now, a year later, we discover that most likely it is Rust. And it is that Google has announced that it will finance the implementation of this language in the Linux kernel so that a programmer can work full time on this project code rewriting (partial).

Most of the Linux kernel is written in C, a robust but also old language (dating from 1972)

Officially, your employer will be the Internet Security Group, the same non-profit organization responsible for managing the Let's Encrypt initiative that issues free SSL certificates. And the programmer in question will be the Spanish Miguel Ojeda, involved in programming CERN's Large Hadron Collider software.

The goal is not to rewrite the entire kernel

Last April, Ojeda revealed in a message to the mailing list of kernel developers the reasons why it was necessary to bet on introducing Rust, what objective he intended to achieve and what negative aspects his bet could entail. First of all, delimited the scope of Rust's landing:

"[El objetivo del proyecto consiste en] allow writing drivers and similar modules in Rust [pero] We do not intend to rewrite the core of the core or the main subsystems of the core.

Above all, Ojeda sees this as an opportunity to implement more secure code (with a reduced risk of security and logic errors in memory), and of achieving get more programmers involved in development of the kernel thanks to the use of a more modern language.

"We know there are huge costs and risks in introducing a new host language to the kernel. We risk splitting the efforts and increasing the knowledge required to contribute to some parts of the kernel.

However, we believe that, even today, the benefits of using Rust outweigh the cost. "

In any case, even with the backing of Google, still it is not clear that the changes developed by Ojeda will finally be implemented in the official kernel: your proposals must still receive the approval of the team of administrators of the same, led by Torvalds himself.