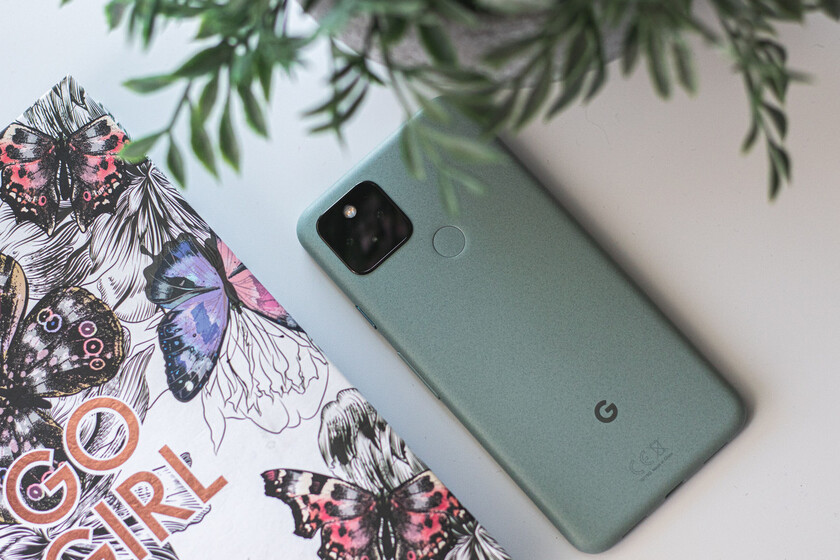 Diversity is the greatest virtue and flaw in Android. There are not only important differences at the operating system version level, but also with respect to the customization layers. Google wants to improve detection of problems with apps in customization layers, and it is that the aggressive battery restrictions that some of these layers have affecting the performance of the apps.

From today, the developers have a new way to report problems in apps, indicating in which layer of personalization it has happened and, as a curious fact, they are asked to try to replicate the problem on a Google Pixel.


If there is a fault in a layer and not in a Pixel, the layer may be the culprit

Google has opened a new questionnaire in which it invites developers to report bugs in applications. The funny thing about the news comes in that finally Google is focusing on the battery restrictions of the customization layers, a historical problem that Android has been dragging on for a long time.

There are many layers of customization that, by saving battery, end up making apps stop working

A while ago we talked to you about Dont Kill My App, a benchmark to classify to manufacturers that do the worst by closing applications in the background. Among them, Samsung, Xiaomi or OnePlus. Many of these manufacturers program restrictions so that the apps do not use so much battery in the background, but this ends up translating into operational problems.

As we read in XDA Developers, Google is beginning to investigate which applications are the ones that cause problems in certain layers and asking developers to try to replicate these errors on a Google Pixel. If an app fails in MIUI, EMUI, etc., but not in a Pixel, something is wrong with the layers.