Google Tivoli will be an alternative to Duolingo to teach languages ​​using artificial intelligence, according to The Information 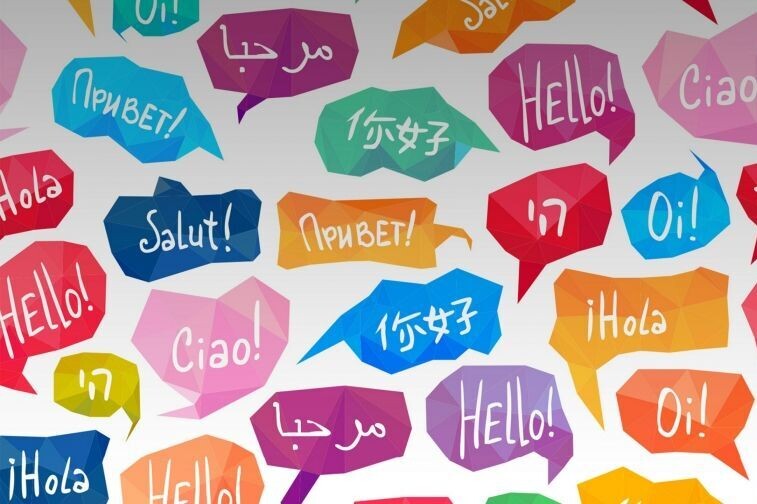 Google currently has a powerful translation engine, Google Translate, which is not only present on the web or in its operating systems, but also appears in Assistant with certain instructions that act as both one-time translators and simultaneous translators. . Now, A new task will come to Google's translation AI: teaching languages.

It has been revealed by the well-known medium The Information and what is said there is that Google is already finalizing the details of a new app that will be released this same. Your name will 'Google Tivoli ' and you will become a tutor to teach languages, thus entering direct competition with globally established services such as Duolingo or Babbel, to name two of the best known.


Use AI to teach languages

The Information tells that the next Google service will receive the name 'Google Tivoli' and that it will be a service, and we assume that it will have its corresponding apps for both Android and iOS, whose main function will be to teach us languages. In the same way that Duolingo and other more popular apps do now.

This application will also serve a double purpose: the first of them and facing users, teaching them to speak different languages, the second of them and looking more towards their own company, helping to smooth communication between human beings and computers . Google will learn from us as we learn languages, something that you have already practiced with services like Photos.

With the arrival of Tivoli, Google will continue to train its various artificial intelligence engines, in this case in the field of jumping between languages ​​when building meaningful conversations. In this way, a conversational AI will be trained that apparently will start only with text but that it does not rule out that it ends up reaching the audio at some point.

'Google Tivoli' will be put into circulation sometime in 2021, at the end of it, and at the moment there is no information about what design it will have, on which platforms it will be activated and whether it will be entirely dedicated to the web or will have applications to be able to carry it more comfortably installed on the mobile phone.