Google Pixel Buds A, data sheet of characteristics and price 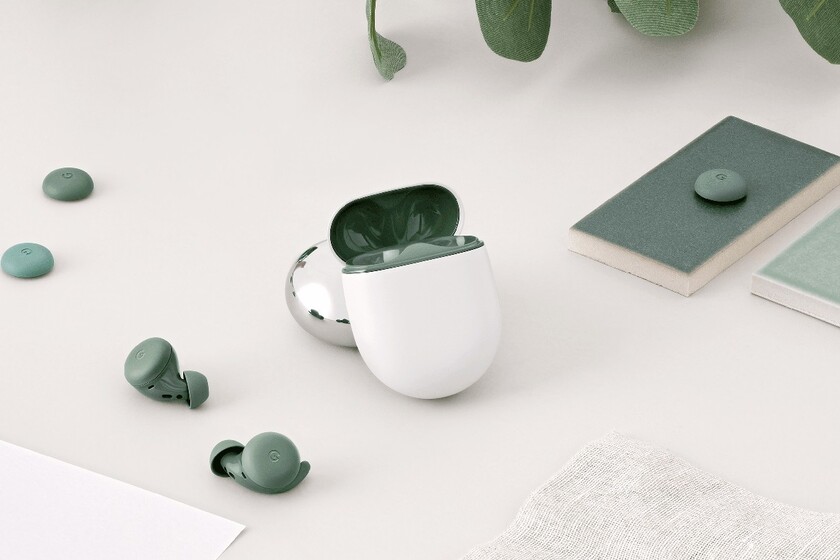 It was last summer when Google officially launched -and for the international market- its Pixel Buds, some new true wireless headphones that ended up going on sale in Spain for 199 euros. Almost a year later, the company has presented a more modest version both in price and performance.

The Pixel Buds A are official and, as leaked a few weeks ago, they arrive in two different colors: in white and olive green. Among the features they share with the top model, the touch control buttons and instant access to the Google assistant stand out.

A translator and an assistant in your ear 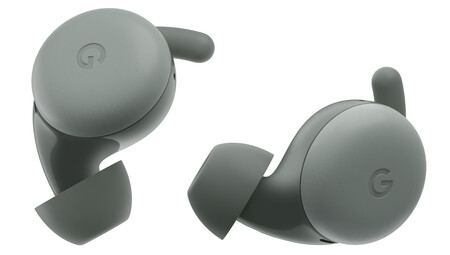 In the same way that the Pixel A are below the Pixel, the new Pixel Buds A land directly on a lower step than the Pixel Buds that we already knew. Google assures that, while maintaining the sound quality of the original model, they have added the Google Assistant voice function and the translation of conversations in real time, at the same time that they have cut the price.

In the technical section, they have 12mm dynamic drivers and a Bass Boost feature to boost bass, plus Adaptive Sound, which automatically raises and lowers the volume based on ambient noise. And to improve calls, they use microphones with beamforming technology that focus the voice.

If we use them together with a Pixel or a phone with Android 6.0 or higher, we can obtain in the ear the translation in real time of more than 40 languages

One of their outstanding features is that they have the Google Assistant integrated, so that, saying "OK Google" we can activate it quicklyHands-free to find out what the weather is like, get a response, change the volume, or ask you to read notifications. In addition, if we use them together with a Pixel or a phone with Android 6.0 or higher, it is possible to obtain in your ear the translation in real time of more than 40 languages.

They offer up to 5 hours of listening on a single charge or up to 24 hours if we add the charge provided by the case. In addition, thanks to the fast charge, it is possible to obtain up to 3 hours of autonomy with only 15 minutes of charge In the case.

Regarding the design, the Pixel Buds A have some vents that reduce pressure in the ear and are IPX4 certified for resistance to sweat and splashes.

Price and availability of Pixel Buds A 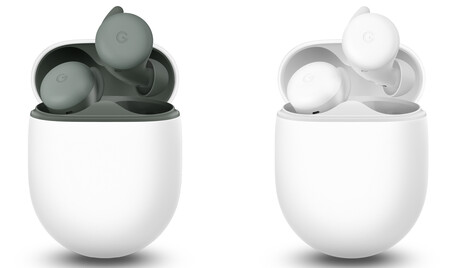 In addition to the iconic white with gray accents as a novelty, the Pixel Buds A-Series are also available in olive green. They are already on sale at a official price of 99 euros, that is, they cost half that of Pixel Buds.