Google Earth, the most outstanding discoveries in its history and ideas to take advantage of it 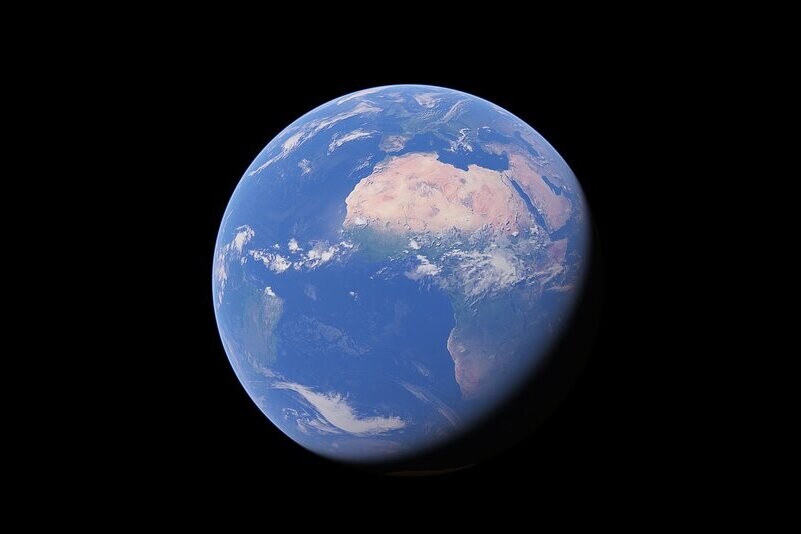 A few days ago, the discovery on Google Earth of a rude insult from one neighbor to another made headlines. In the image obtained by the satellite, the word "Bitch" is written in the garden with an arrow towards the house next door. Although it has made headlines, not a great discovery of this google system, which has been the cause of other controversies and very novel discoveries throughout history.

Google Earth allows anyone to travel virtually the world reaching remote places from home. And more now that it has included many more resources with 24 million satellite photos taken in the last 37 years and more than 800 Timelapse videos in 2D and 3D for public use.

Here a summary that you cannot miss the great finds of this system since it was launched on the market in 2001.

In 2011, Egyptologist Sarah Parcak identified 17 new pyramids that they were unknown until that moment.

In 2012, a group of archaeologists led by Angela Micol was looking at maps when discovered some new pyramids in Egypt of which there was no record. The image that he showed for his revelation was not clear at all, so there were many voices who said they doubted the discovery and that it could only be natural formations.

The lost son who found his mother 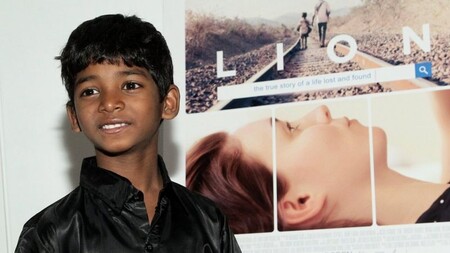 Saroo was lost when he was five years old in India, his country. He was with his brother asking for money on a train, his older brother told him to go to bed to sleep that then he would come for him, but another train ran him over and the boy was left alone and woke up a few hours later more than 1,000 kilometers from his house . He went to live in a center for minors and ended up being adopted by an Australian family and moved to that country.

Years later, when he was 24, he decided to use Google Earth to find his mother. He didn't even remember his hometown, but he used math to figure out where to look. And he achieve it. It was to the town that, according to his calculations and Google Earth images it could be his birthplace and he asked for his mother and found her. His story was made into a movie with the movie Lion. 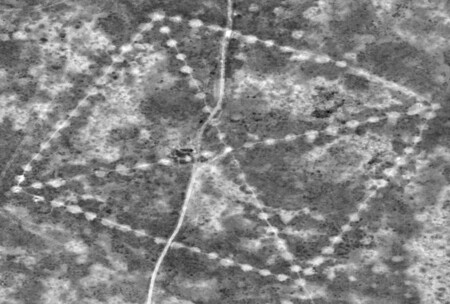 Dmitriy Dey, an economist and lover of archeology, was in 2007 looking at maps through Google Earth and saw some unknown drawings in northern Kazakhstan, in the Turgai region, which closely resemble the famous Nazca lines of Peru. They believe that, at least the first of these lines and drawings could be the Mahanzhar culture, which inhabited the area between 7,000 BC and 5,000 BC The discovery even led NASA to use their systems to better observe this region.

The particular characteristic of the Kazakh figures is, first, the remoteness of their location. On the other hand, it is believed that their purpose was practical rather than expressive, so they would not be exactly geoglyphs. And third, its extension: more than 800 kilometers of circular structures and rare drawings.

A round and rotating island in Argentina

Film producer and director Sergio Neuspiller discovered a floating island while filming in Argentina, in an area near the border with Uruguay. It has been baptized as the eye. It exists at least since 2003, which is the date of the oldest Google Earth image of the place. The discoverer started at that time a crowfunding that allowed him to continue investigating this round island and thus it was possible to observe that it moves.

In this case, Google Earth is used for prevention and is not the cause of an unexpected finding. "Save the Elephants" has created an elephant tracking system. Since 2009, have equipped hundreds of elephants with satellite collars to track their movements in real time on Google Earth. The objective is to discover poachers who kill these animals to get their ivory tusks and sell them.

Beyond a finding: Mexican mothers looking for their missing children

Outside of the findings, this is a notable use being made of this tool. They use it a group of mothers in Mexico who, tired of the ineffectiveness of the institutions, to find his daughters and sons who have disappeared.

The so-called "Courage Mothers" are a group of women who use GPS, Google Earth and Google Maps, as well as a drone, sniffer dogs, metal detectors, anthropologists and volunteers to locate clandestine burials where they can discover the bodies of murdered people and identify them.