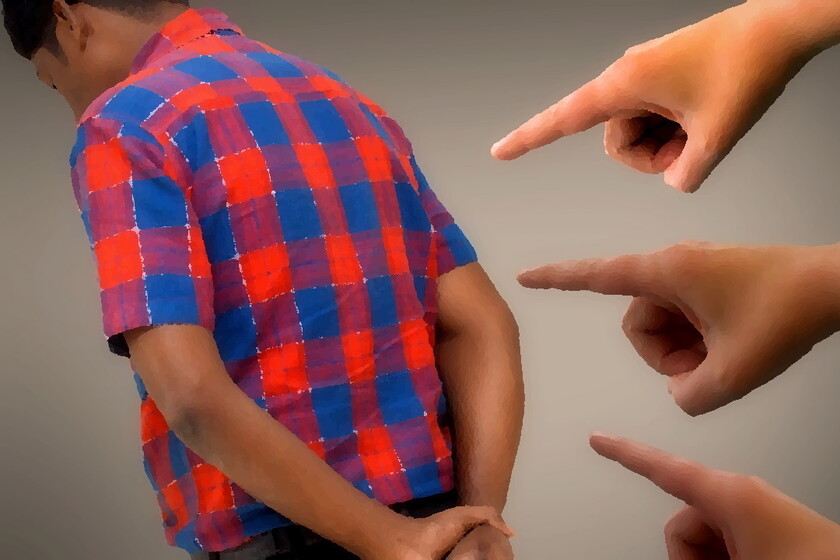 The American Internet has had for years a particular genre of websites that moves large amounts of money: slander websites, used with impunity to spread all kinds of false accusations against the enemies (ex-bosses, ex-partners, etc.) of its users.

In many cases, these websites are presented as an exercise in 'citizen responsibility' They try to warn the public about suspected drug addicts, scammers or pedophiles. Then those slander they start to appear in the top positions of Google when someone looks for the name of the slandered people ...

…Y the latter are forced to pay large amounts to those websites so that they agree to withdraw the publications.

Definitely, a lucrative business for slander websites (and the small middleman industry built around them), and a devastating experience for many of its victims. One that Google has now decided to nip in the bud.

A change that begins to (not) deliver results

This is how the search engine reacts to a series of recent articles published by the New York Times documenting how Google had unwittingly become a fundamental piece of this growing industry defamation online.

So the company has announced a change in its search algorithm in order to the results of those slanderous websites (What PredatorsAlert.us, BustedCheaters.com, BadGirlReport.date, PervertReport.com, etc.) stop appearing in searches for people's names.

Before they had chosen to reduce the visibility of these pages trying not to come out in the top positions of the results, but that had been of little help for those people about whom there was little legitimate information online.

A change, too, in the role of Google

David Graff, vice president of trust and security at Google, says "It is not a perfect solution, but it should have a significant and positive impact. We can't monitor the web, but be responsible. "

Although they agreed to delete content affected by copyright claims, in 2014 they still resisted the implementation of the 'right to be forgotten' approved by the European authorities. However, in recent years, given the growing controversy around 'fake news', Google seems to have agreed to play a more active role when it comes to shaping the reflection of the Internet offered by your search engine.