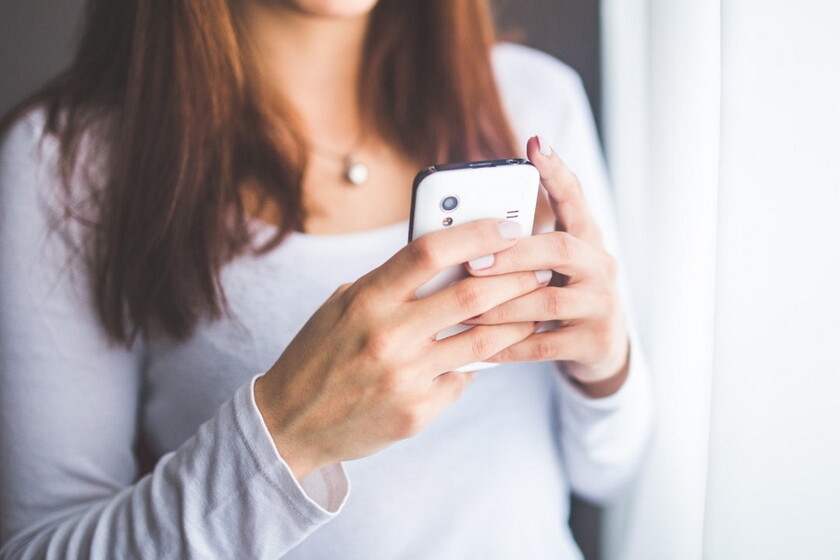 The new conditions of use of Bizum (the mobile micropayments app sponsored by the large Spanish banks) announced last April, have come into effect today. Said change affects, first of all, the number of transfers that we can receive per month: going from 150 to 60... or less, if our bank deems it appropriate.

According to those responsible for the app, the objective of this change is to adjust the platform "to the reality of the most common use of users." But if your usual use does not coincide with the majority, and you need to use other apps to receive more transactions throughout the month, we have prepared a list of alternatives: 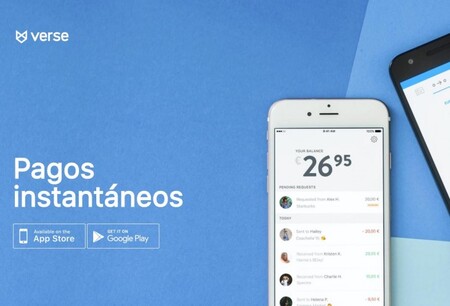 Along with Bizum himself, probably Verse is one of the most used apps for making simple payments between friends. And, like Bizum himself, it is a Spanish creation, although it is now a year since its acquisition by Square, the 'fintech' company owned by the CEO of Twitter.

One of its tools, which we will not find in most of its competitors, has probably helped its popularity: a calculator that automatically divides expenses among different members of a group of friends, which allows only one of them to pay in cash for a purchase and the rest send their proportional part directly and instantly to their account. 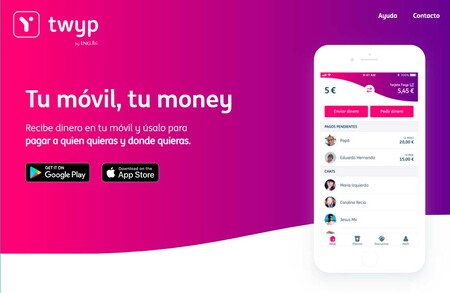 This payment app (capable of integrating with Apple Pay and Google Pay) was one of the pioneers when it comes to focusing on sending money between contacts. Its users also enjoy discounted options when paying in many shops. Like Verse, it has also incorporated a section to facilitate group payments.

It is a service provided by the ING Direct bank, but does not require that any of the participants in the transaction be a customer of this entity. 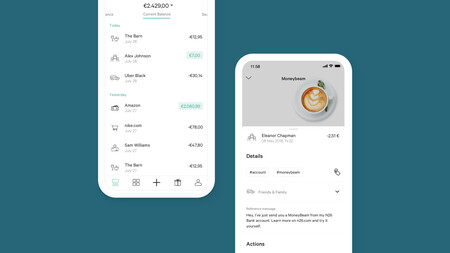 N26, one of the most popular 'neobanks' in Spain, offers this tool as a way to send money to our contacts in real time, selecting the recipient in the app or adding it from their phone or email.

You can too ask your contacts for a MoneyBeam to receive money from them. Of course, in order to use this app, both you and your contacts have to be visible as N26 users. 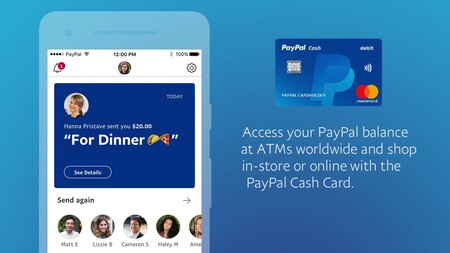 The oldest (and most popular, with its 203 million users) of the apps on this list, although its users tend to use it to make online payments, and not so much for sending money between individuals. However, the app it also allows you to send money to our contacts (without being limited to the national scope and even being able to change currency using its Xoom service), in addition to requesting money from other users (using a Paypal.me link).

PayPal allows us to associate our account directly to the bank account or to deposit the money in the app itself. And it guarantees us an option to get our money back in case of making a mistake in one operation. 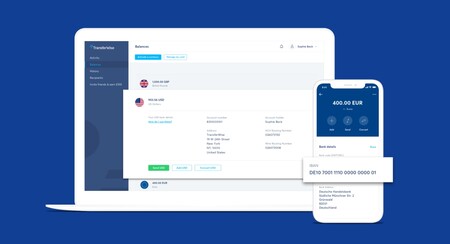 Transferwise's main mission is to make international payments, in many cases operating with other currencies (and being able to choose between more than 50 of them). You can also opt for a free multi-currency account and keep balances open in currencies other than your country.

Transfers will be instant and, if made in the same currency, also free. Both the sender and the receiver must, of course, be users of the app, but we will not need more data from the other person than their phone number.