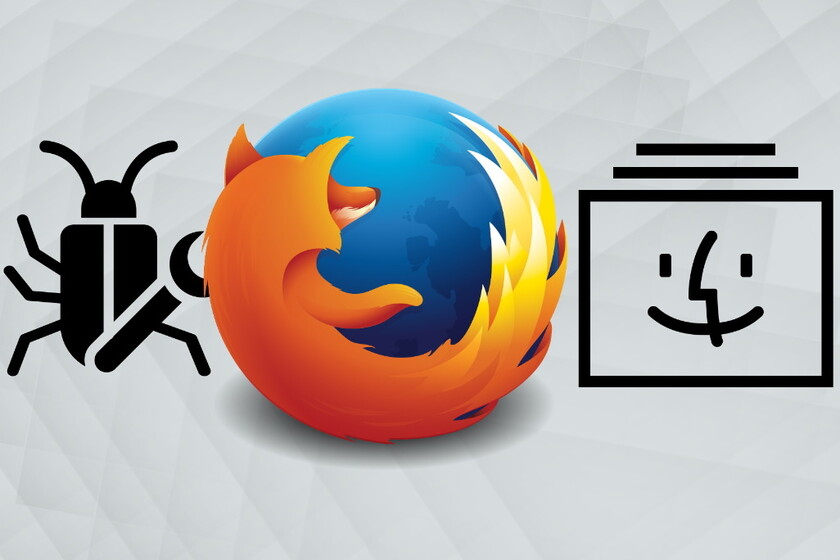 We are in 1999; a user named Matthew T reports on Bugzilla (Mozilla's bug tracking platform) a bug that affects the way context menus are displayed in the Mac OS version of the browser.

Why can't this also be done with context menus? […] It would improve internal consistency between Mozilla's main menus and context menus, as well as resolve quite a few open bugs about MacOS pop-up menus. "

The proposal remained there, in full view, but sleeping the sleep of the just until Mozilla developers decided to renew the graphical interface of Mozilla Firefox, implementing the new Proton interface in Firefox 89 (which was released yesterday).

Thus, taking advantage of the facelift, finally Firefox context menus use native graphical component of Apple's operating system (Cocoa), rather than resorting to its own implementation: 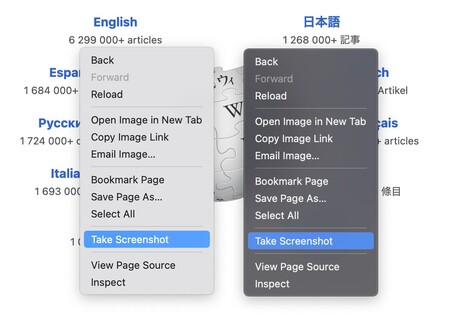 The new native context menus in Firefox 89 for macOS.

Ironically, the first comment on Matthew T's post stated that "it was a matter of time before they fixed it." Indeed, it took time: exactly 22 years.

So much, in fact, that the bug has survived (for many years) both the browser and the operating system used by Matthew T when he detected the bug of yore. Wait, how is that?

Older readers will remember that the current Mozilla Firefox was not released until 2004, five years after the publication of Bugzilla. Its predecessor, Mozilla Application Suite, was released in 2002 ...

…so that we have to refer to the predecessor of the latter, to the historical Netscape Communicator, to locate the moment when the bug of yore appeared, surviving since then and until a few weeks ago thanks to the legacy code.

But we said that the operating system that the user referred to in the bug report is not among us either; and it is that most of us think of Mac OS X when we read 'Mac OS', but in reality this term is not equivalent to the current 'macOS' (note the different spelling), but to the operating system of the classic Mac, whose latest version saw the light precisely that 1999, with Mac OS 9.