EA has been hacked, and the attackers claim to have in their hands the source code of FIFA 21 and the Frostbite engine 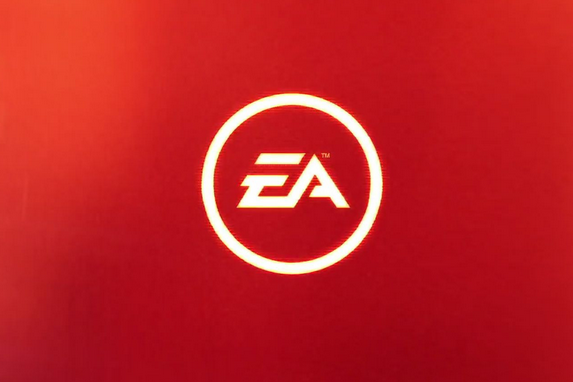 Electronic Arts, EA, one of the world's leading video game developers, has suffered a successful cyberattack, resulting in significant amounts of data being stolen. The company has confirmed this to the medium that published the news, Motherboard.

The hackers who have carried out the attack dThey want to have in their hands information as valuable as the source code of 'FIFA 21' and the code of their serversas well as the source code and tools for the Frostbite engine, on which many of the company's games are based.

780 GB of data has been stolen, but the company claims that user data is not in jeopardy

Hackers are advertising on forums hacking what do you have in your hands 780 GB of data for the purpose of selling to interested malicious actors. It is a common practice, and many times after months the information exchanged between groups comes to light for free.

EA has told Motherboard that attackers have not accessed player data, and that they have no reason to believe that the privacy of the players is at risk. In addition, they claim to have taken action after the incident, and do not expect the hack to have an impact on their games or businesses. It must be remembered that there have been historical operations of this type, such as the famous Sony hack, which has altered their plans.

In addition to the aforementioned information from FIFA and Frostbite, hackers also claim to have had access to software development kits (SDKs). It is possible that we will soon see a lot of information from this attack, because only with FIFA can it be considered that the stakes are high.