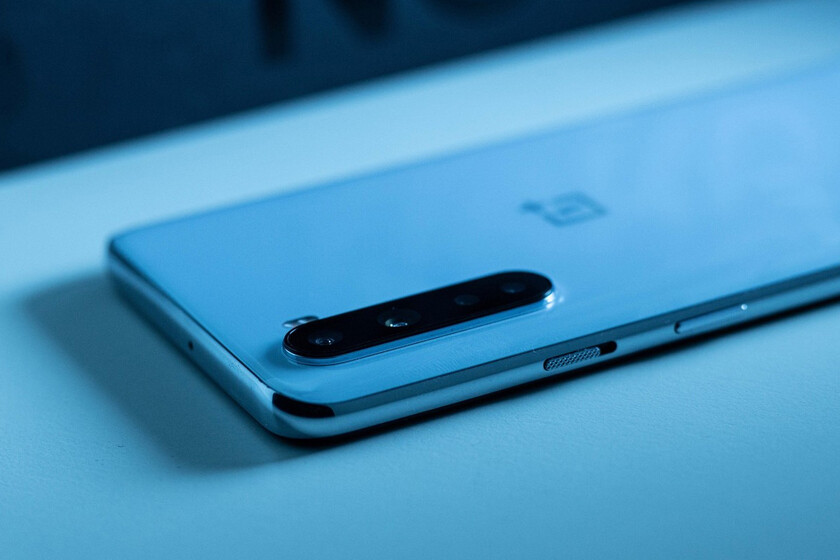 The terminal has now been leaked by 91Mobiles with the help of OnLeaks, although we do not have renders yet. What we do have is a good chunk of your possible spec sheet, like the 90 Hz AMOLED display, 50 megapixel triple camera or the 4,500 mAh battery.


This would be the OnePlus Nord 2

According to the leaks, important changes are coming to the OnePlus Nord 2. For starters, OnePlus I'd trade Qualcomm for MediaTek, going from the previous generation Snapdragon 765G to a Dimensity 1200. On paper, it is a more powerful processor, being the high-end of MediaTek.

On the screen, the leaks tell us about few changes: 6.4-inch AMOLED panel, Full HD + resolution, Integrated fingerprints and 90 Hz refresh, same as in the previous generation. The variants seem to stay the same: 8GB + 128GB and 12GB + 256GB.

Where it seems that there will be major changes are in the cameras. For starters, the OnePlus Nord would have a 32 megapixel front camera, of a lens and also perforated in the screen, instead of the double sensor of its predecessor.

According to the leak, the OnePlus Nord 2 would have two fewer lenses than its predecessor: single front camera and triple rear camera.

Behind, the OnePlus Nord 2 may also miss another lens. The leak tells us about a 50 megapixel triple camera with Sony IMX766 sensor, with an 8 megapixel sensor and a 2 megapixel sensor whose characteristics are unknown.

Finally we have the battery. 4,500 mAh capacity is expected, which is slightly more than the 4,115 mAh in the OnePlus Nord. What is not known is the speed of the fast charge. At the moment, the presentation date of the OnePlus Nord 2 is not known, although 91Mobiles believes that it could arrive early july.