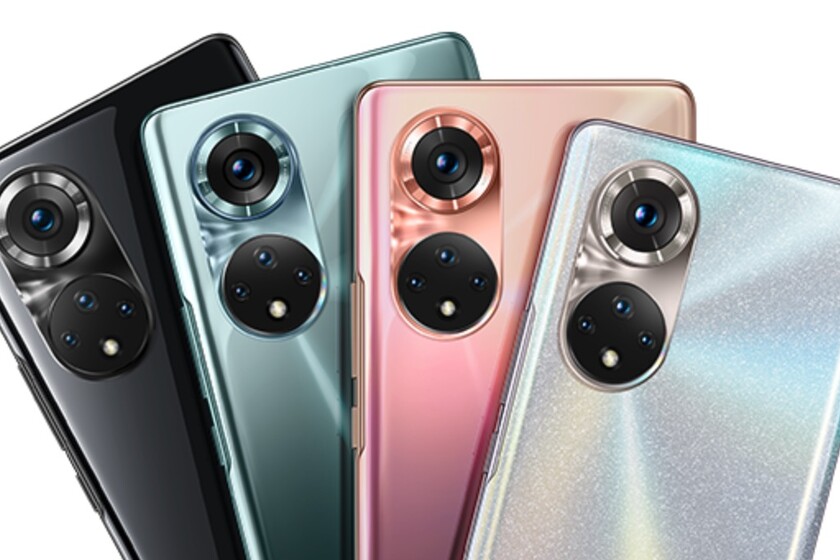 True to its appointment with the media in its country, Honor has unveiled its next generation of super mid-range phones, the Honor 50 that arrive already disconnected from the Huawei ecosystem in many respects although it still has the Magic UI layer developed from EMUI for China. But Honor already flies alone and that means that, when they are international, these Honor 50 can have Google services on their Android.

Because we are talking about two new phones, The Honor 50 5G and Honor 50 Pro 5G, two phones powered by the Snapdragon 778G and landing with OLED panels and ultra-fast charges for their batteries. Especially that of the Honor 50 Pro 5G, of course, because there are differences on the normal model to place it a step above it.

We have in hand, from the outset, two new phones signed by Honor that recover Google services. So your Android 11, although it arrives covered by Magic UI 4.0, they are fully available to access Google services, so we assume that they will have Google Play and the rest of the team as soon as they decide to leave China, something that is not confirmed at the moment but is expected in the coming weeks.

The two phones share a heart, one made up of the Snapdragon 778G 5G from Qualcomm that grants, among other things, the 5G connectivity that its own name indicates. We will also have WiFi 6, Bluetooth 5.2, GPS and a USB type C port for charging and file transfer. The two phones will hide the fingerprint reader behind a screen that, by the way, it is time to mention.

Here we have the first differences between the two because although the two phones carry a OLED panel with curved sides with 20: 9 ratio and FullHD + resolution (2,400 x 1,080 pixels) and 120Hz refresh, there is variation in the diagonals. We have 6.57 inches for the Honor 50 and 6.72 inches for the Honor 50 Pro. There is also a tie on the rear cameras with 108 megapixels f / 1.9, an 8 megapixel f / 2.2 super wide angle and two cameras (macro and depth) of 2 megapixels each. 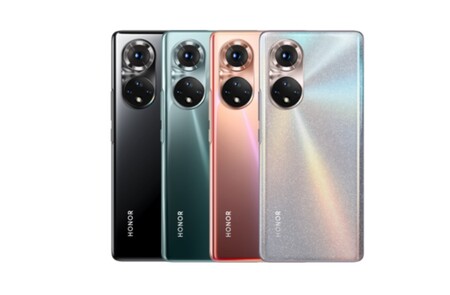