Although it does not have the relevance that could interest its creator, Google, the truth is that models with Android Go continue to reach the market and some manufacturers, such as Nokia, keep several in their catalog simultaneously. If the Finnish firm already had the Nokia C10 and Nokia C20, now the new one arrives in Russia Nokia C01 Plus.

The phone arrives, as usual, with a significant cut in its characteristics, automatically placing itself in the lowest sectors of the market. Perhaps it is the idea of ​​a manufacturer that puts into circulation a phone for less than 80 euros, although we better see what it has to offer us. 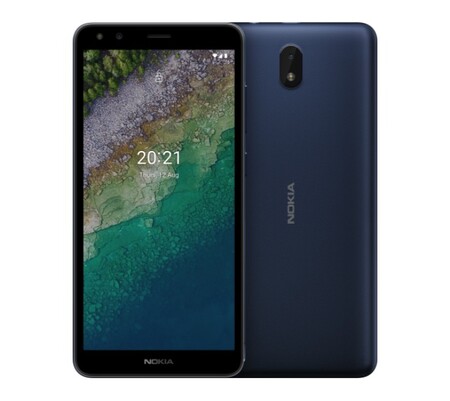 We are already used to seeing models with Android Go coming to the market with greatly reduced specifications, but here Nokia is committed to reducing the maximum price that, once the currency is converted, remains around 75 euros. Little more can be asked for a phone with this equipment and with 3G connectivity, closer to phones features than smartphones, we could say.

For the display, Nokia opts for a panel HD + with 18: 9 ratio and a diagonal of 5.45 inches. This helps produce a truly compact phone at 148 millimeters in height, 71.8 millimeters in width, and 9.3 millimeters in thickness. A phone that comes with a plastic body and 157 grams of weight. And under all the equipment, an internal battery of 3,000 mAh with a 5W load that we can extract at will, something very rare today.

The chosen processor is a Unisoc SC9863A running at 1.6GHz and supported by 1GB of RAM and 16GB of internal space, although we can expand it by adding an extra 128GB with a microSD. In the cameras we have 5 megapixels on each side of the phone, both accompanied by an LED flash. The phone offers 3G, as we mentioned before, in addition to WiFi 4, Bluetooth 4.2, GPS, headphone jack, FM radio and microUSB. And yes, it is a model with Android 11 Go Edition without any layer.

Versions and prices of the Nokia C01 Plus 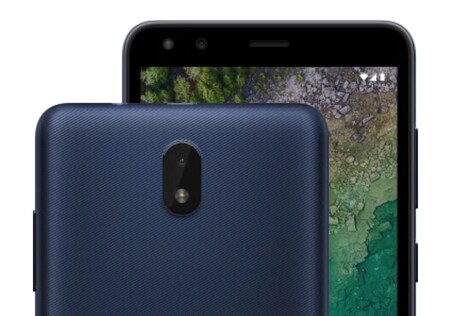 The new Nokia initially arrives in Russia with two colors for sale, purple and blue. The price set by Nokia for that market is 6,490 rubles, which translates to approximately 75 euros at the current exchange rate.