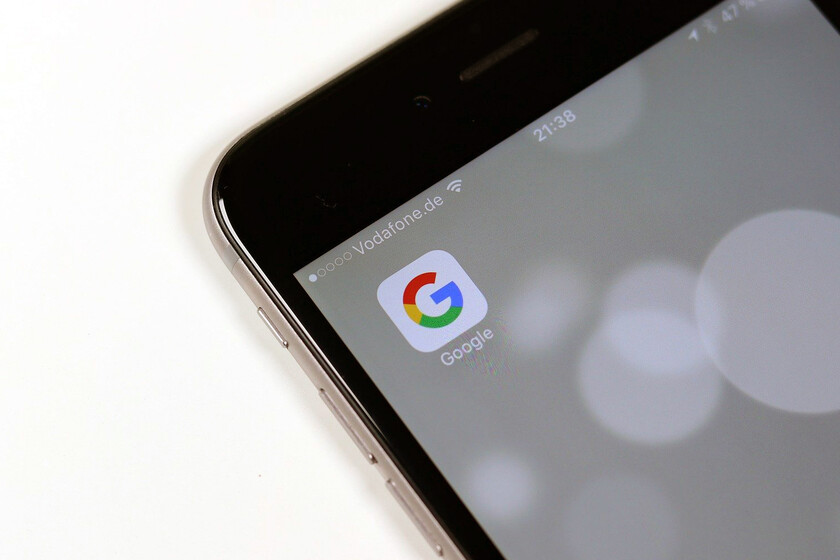 CEDAR, the organization representing the interests of authors and publishers of newspapers or magazines, has denounced Google before the National Commission of Markets and Competition for "abuse of a dominant position in the market for news aggregation and digital advertising." This alleged abuse would be being committed through Google Discover.

The entity ensures that the activity that the American technology company is developing with Discover "prevents the free market in the content aggregation sector". In addition, they believe that the practices they denounce "deteriorate the independence, plurality and freedom of the press."

A situation reminiscent of the one that ended with the closure of Google News in 2014, a service that could return soon. In fact, according to Reuters, Google is seeking an agreement with Spanish media. 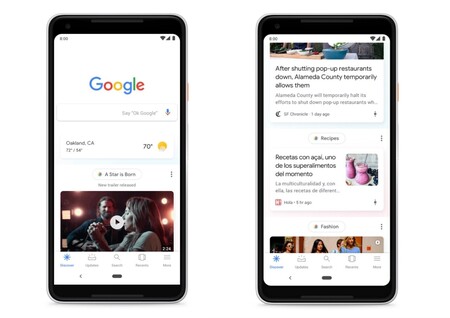 CEDRO already sued Google a few months ago, in November, for the non-payment of copyright for this service that suggests news to users. The company was not complying with the provisions of article 32.2 of our Intellectual Property Law, according to the general director of the organization, Jorge Corrales. They demanded the payment of 1.1 million euros.

To date, he now explains, "the search engine refuses to pay newspaper and magazine editors for the use of articles in its aggregator."

To the complaint before the CNMC for abuse of a dominant position in the aggregation of news that will lead to the opening of an investigation, according to CEDRO It also adds the communication of what in its opinion is a monopoly situation in the business of digital advertising by Google. Something that would be affecting the advertising business of the media. This coincides with the initiation of another investigation by the European Commission for advertising practices.

From the organization that represents 26,779 authors and 2,402 publishers note that recently the French competition authority fined Google with 220 million euros "for abusing its dominant position in the digital advertising market" and Germany has just opened a file with the company for similar issues.

Google sources have pointed to Engadget that they cannot be pronounced because they do not know the details of the complaint nor have they received any notification from the CNMC. At the same time, the company assures that they are "one of the largest financial supports for journalism in the world ". In Spain, they have already invested 12.1 million euros with the aim of supporting Spanish publishing projects, they point out.