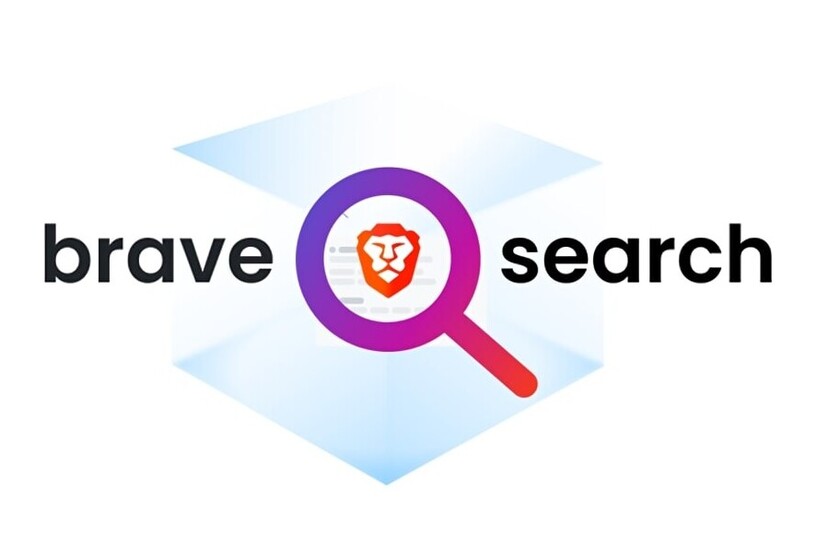 The Brave browser, which has been growing in popularity in recent years, has announced a new measure in its attempt to improve the privacy of its service. From today, Brave browser users will have access to Brave Search in beta version. This is a search engine that promises more privacy.

Brave Search was announced last March and has since been tested by over 100,000 users. Brave has recently surpassed 32 million monthly active users and their plan is for Brave Search to boost its role in the browser market.

The Brave Search beta is available to all browser users on iOS, Android, and desktop from today. At first, users will have to manually select Brave Search as their search engine option.

There are other options to choose from like Google and Bing. However, Brave Search will become the default search engine and standard of this same browser later this year.

Unlike Google, Brave Search does not track users, their searches, or their clicks. The search engine, which is defined as "completely independent", also promises transparency, without "secret methods or algorithms to skew the results"It will soon launch" open and community-created ranking models to ensure diversity and avoid algorithmic biases "and censorship.

Brendan Eich, CEO and Co-Founder of Brave, claims the new search engine is the "alternative" to big tech companies, like Google. In fact, these Google mentions are nothing new.

It should be remembered that this company was one of the first to publicly distrust Google's new FLoC, Mountain View's alternative to the system for collecting user information through cookies. And, in fact, it announced that it would block them.

In the past, those responsible for the Brave browser accused Google of secretly use hidden web pages that transmit the personal data of their users to advertisers.

The way to create indexes: a big first in Brave Search 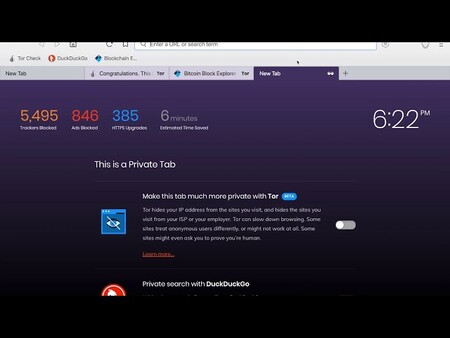 Brave Search does not have its own indexes when it comes to prioritizing results, but the results are defined by the community that can contribute anonymously to define these indexes. This It is a true independent alternative to large technologies, since usually, many of the search engines that are not Bing or Google, rent the indexes that these two giants have.

At launch, the Brave index will still have to struggle to catch up with Google and other industry standards. until Brave's index can be scaled up, it will depend on the use of third-party APIs.

Brave search it is also introducing an "independence metric" that will inform users about the independence of its results. search to ensure there are no biases in the index or algorithm.