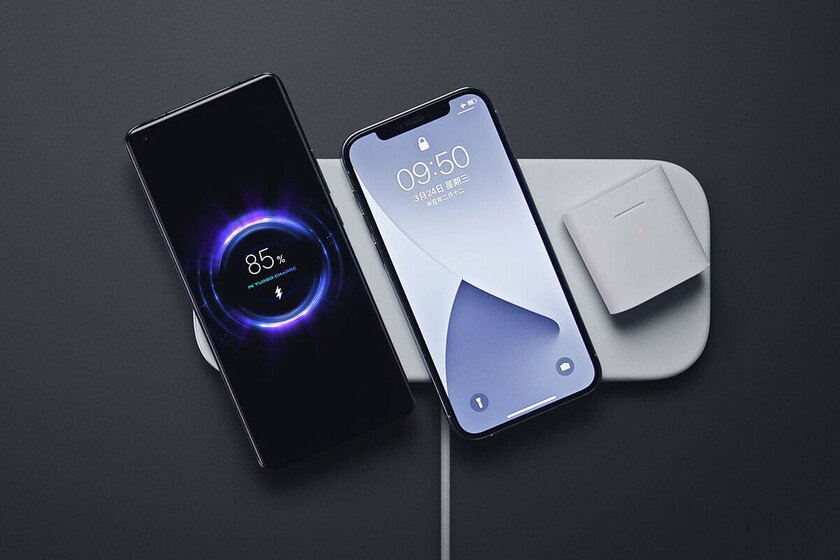 Wireless fast charging could be unified around one standard thanks to the agreement reached by manufacturers such as Huawei, Xiaomi, OPPO and Vivo: The 'Universal fast charging specification for mobile devices' would allow the same fast charger to be used with a good number of brands.

Since fast charging has become a sales pitch, there is no way to use a single charger with multiple Android phones and that these always charge at the maximum power allowed by the manufacturer. That if you charge at 33 W, 66 W, above 100 W ... And not only with cable, that the war also came to wireless charging. Although brands have encountered an obstacle: the Government of China will limit the power of wireless charging. This is probably why mobile manufacturers plan to find a standard.


The same fast wireless charger and goodbye to incompatibilities 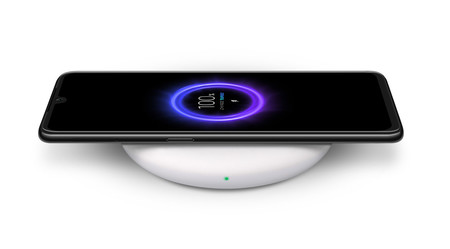 Different mobile brands (OPPO, Xiaomi, Huawei, Vivo or Honor), component manufacturers (Rockchip or Angbao Electronics) and organizations (China Academy of Information and Communication Technology) have launched a proposal in the Chinese country to organize different wireless fast charges under a single standard ('group standard'). The proposal comes from the association where they participate, the Association of the Telecommunications Terminal Industry or TAF.

According to the PDF that the association has presented (in Chinese), and in which it can be observed from the electrical diagrams of the standard to the unified hardware that they intend to develop, with a generalized wireless fast charge, users would have much easier to recharge their mobile phones already who could exchange the chargers between the brands that adopt the standard knowing that they will always recharge your phone with maximum power and safety.

As specified in the document, fast charging industry suffers from protocol incompatibility; so it has become a problem for users. With the proposal, the manufacturers promote developing "a standard for fast charging integrated into mobile terminals"Now it is time to hope that they truly achieve it.

The movement of brands, component manufacturers and associations will surely emerge after the announcement of the Chinese Government that will prohibit wireless fast charging above 50W. Since brands will not be able to use it as a distinctive value of their products, it is best to standardize it.