Apps you freaked out with in your day: ES File Explorer 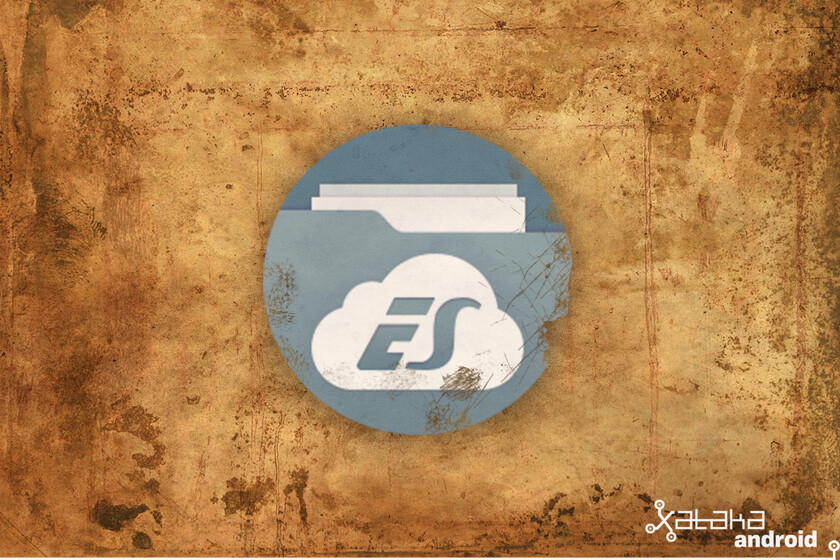 In this series we remember applications from the past that were very popular at the time and that we do not hear so much about today. After remembering QuickPic, Link Bubble, Fring and Advanced Task Killer, today we remember what was the best file manager of its time: ES File Explorer.

ES File Explorer is an application that almost everyone who had Android before 2014 has installed at some point, standing out for having many advanced functions that were not easy to find in other alternatives, but nowadays you don't hear much about it. What happened to ES File Explorer?


What was special about it?

In the early days of Android, it was not so common for mobile came with a good file manager pre-installed. If one came, it usually served to see the files of the mobile and little else. Forget about doing complex operations, connecting to network drives or playing video files without having an application installed that can do it.

That's where ES File Explorer comes in, which more or less brought the idea we have of a file explorer for PC and brings it to mobile. You could select multiple files, copy and paste from one folder to another, connect to FTP, Windows shares and WebDav storage, create and unzip ZIP and had its own recycle bin, to name just a few of its functionalities. 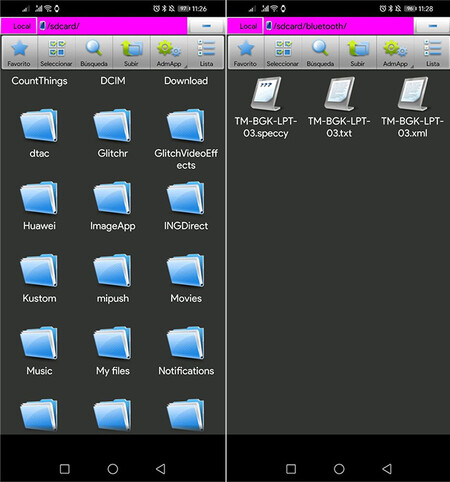 Another advantage of ES File Explorer is that incorporated visualizations for all types of files. That is, from the browser itself you could open sound files, videos, images and documents without depending on third-party applications. This idea has become popular over time, but at that time with mobiles with very little memory in which installing one more application was sometimes not an option, it was a big difference.

In the beginning, ES File Explorer was one of the best file managers: you could do everything

In short, ES File Explorer became the standard for a capable file browserFeature-packed and lightweight, not for nothing in 2012 we described it as the total file explorer. Unfortunately, this would end up drastically changing later on.

What has become of ES File Explorer?

ES File Explorer is an application developed by ES Global that, as is often the case with Chinese applications, is difficult to keep track of. There is no physical contact address and what happens behind the scenes is rarely made public. At some point in its history, ES Global became part of DO Global, who are the creators of the somewhat infamous "Du" applications, such as Du Charger, Du Recorder, Du Cleaner or Du Browser.

ES File Explorer was spoiled by the same thing as many other apps of its time: greed and bloatware.

Sometime in 2015, the direction of ES File Explorer started to change. It was no longer the total and lightweight file explorer, but started to fill up with bloatware or extra functions not strictly necessary to Clean Master: recommended applications, too much advertising and various cleaners. 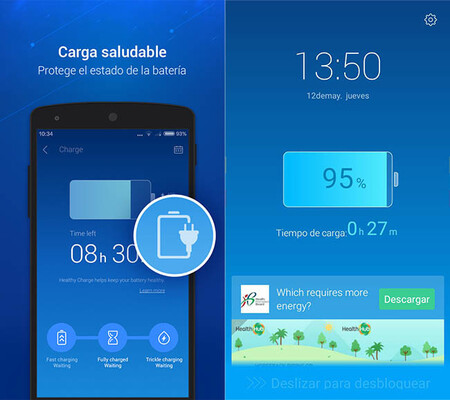 The worst came in 2016 with Charging Boost, which It was displayed on the lock screen of the mobile to, in theory, "speed up the mobile to charge faster." The system was horrible in and of itself and was on by default, so there were so many complaints from users that a few weeks later it removed the feature.

The application then began a facelift - literally, its interface was renewed - but the damage had already been done. The perception of the users was not because ES File Explorer was the standard, but a good app that had gone bad, as happened to so many others before, with subscriptions and more and more extra features. 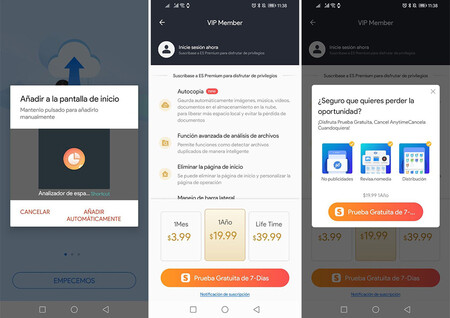 Then began the controversy of advertising fraud: applications that were waiting for the user to install an application to take credit for the installation and thus obtain the reward as the installation came from an advertisement in their applications. A scam for ad networks, developers and a way to consume extra power for users.

In the weeks that followed, Google removed several Cheetah Mobile apps from Google Play, and then it was six DO Global apps. ES File Explorer got rid of this first purge, but it was finally removed from Google Play in 2019 in April 2019 and for the same reason.

ES File Explorer has since disappeared from Google Play (although there are clones with the same name), but the app keeps going and keeps updating. The latest version can in fact be downloaded from its website, curiously being available also for iOS, from the App Store. 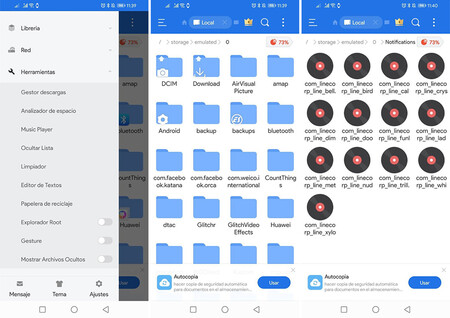 Does it still make sense today?

Today the most common is that mobile phones come with Google Files installed, a simple but somewhat effective file manager with which you can do most of the basic functions. Phones from Samsung, Huawei, Xiaomi and other layers of customization include their own file manager which is usually reasonably good.

There is therefore not so much need to install a file manager like in the old days, especially with the decline of root and fiddling with mobile files that used to derive from it. Still, the power users they still have great options in the app store to manage files, like MiXplorer. 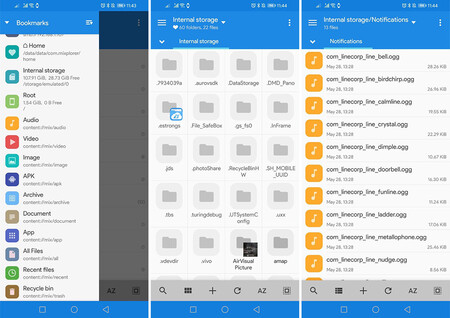 MiXplorer, one of the best file managers that exist today

There are tons of applications to manage quality files, so the concept of ES File Explorer is still valid. At least the ES File Explorer concept in 2012 and not the one in 2021. With so many quality alternatives, there doesn't seem to be much reason to use an app with a ton of stuff on it and a history of cheating. ES File Explorer is not what it used to be.