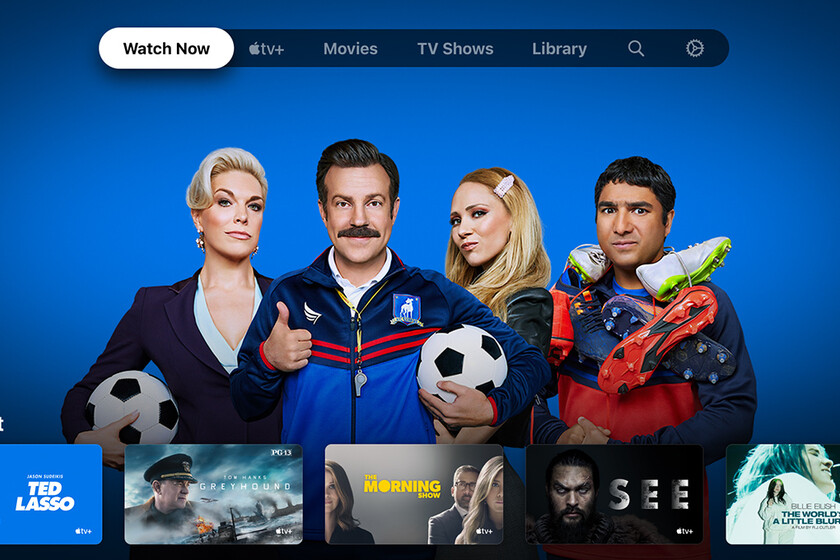 Apple tv began at the end of 2020 its landing in the ecosystem of Android TV. In November the Apple application reached Sony televisions and in February the Chromecast with Google TV. Now the streaming series and movies service from Apple begins to arrive more devices with Android TV.

Nvidia announced this afternoon the compatibility of Apple TV + with your Nvidia Shield TV, but Google has confirmed that from today Apple service will be available for the entire Android TV ecosystem, as reported by 9to5Google. 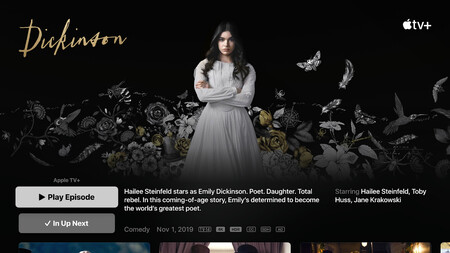 In addition to Sony TVs and Nvidia Shield TV and Chromecast devices with Google TV, there are already devices and TVs from Xiaomi, Philips, TCL and Hisense compatible with Apple tv. In theory the application should be available for any Android TV with Android 8.0 or higher, although there are still models who still cannot download the application. It could be a staggered and / or regional release.

As reported by Nvidia, Apple TV is compatible with the Google Assistant to be able to voice control playback. Through its commands you can pause, rewind and fast forward.

The Apple + subscription service is priced at 4.99 euros per month, although the first seven days are free so we can test your service with his original series and movies such as 'Servant', 'Mythic Quest' or 'See'.