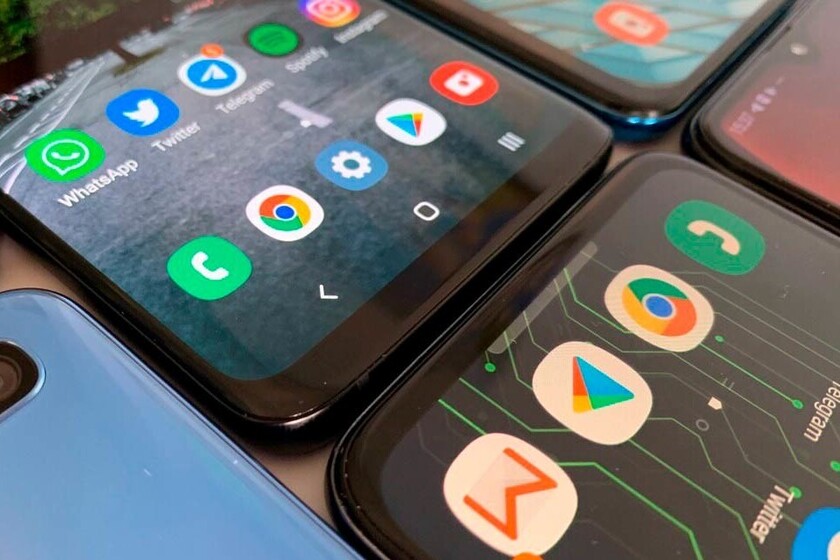 First, it was Facebook that began to ask iOS users if they wanted to allow their activity to be tracked for advertising purposes, until directly Apple, with iOS 14.5, launched App Tracking Transparency. Basically, this function allows the user to decide whether the apps installed on the mobile can track your activity on other apps and websites to show targeted advertising. And that is precisely what is coming to Android soon.

It is Google itself that, on its support page about the advertising ID, reports that "from the end of 2021When a user is excluded from interest-based advertising or ad personalization, the advertising identifier will not be available. "


First, on Android 12; later, for everyone 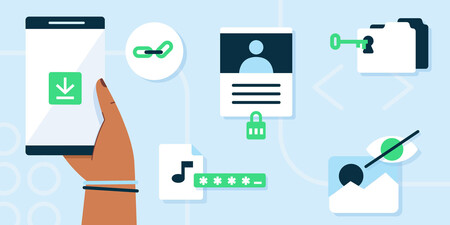 A few days ago, in its developer blog, Google announced that all Android apps that appear on Google Play from 2022 will have to indicate to the user what types of data they collect and store, as well as the use they make of that information. But now, in addition, it will allow us to prevent them from doing so.

In a new step to increase transparency and improve privacy, Google explains that, within the update of Google Play Services scheduled for the end of 2021, the advertising ID will be removed when the user is excluded from the personalization of ads from the Android settings.

To avoid personalized ads, you have to go into the Mobile Settings and, in the Google section, go to Services> Ads> Disable ad personalization

For years, Android users can decline to receive personalized ads in Google settings; To do this, simply enter the mobile Settings and, in the "Google" section, access "Services", select "Ads" and check the "Disable ad personalization" box.

However, that does not stop companies from accessing advertising identification (ID). After the aforementioned update, if the user so wishes, the apps that try to access the advertising identifier will receive a string of zeros which will not be used to track activity.

According to Google, this limitation will come in phases: first, it will affect the apps running on Android 12 Starting in late 2021, and thereafter, it will be expanded to all apps running on Google Play-compatible devices by early 2022.