Android 12 launches the 'Security and emergency' menu in its settings: this is what you will find inside 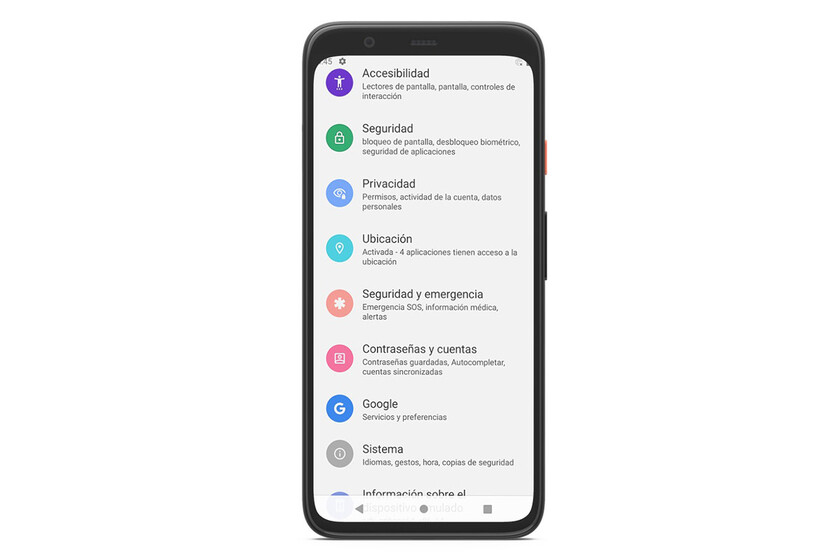 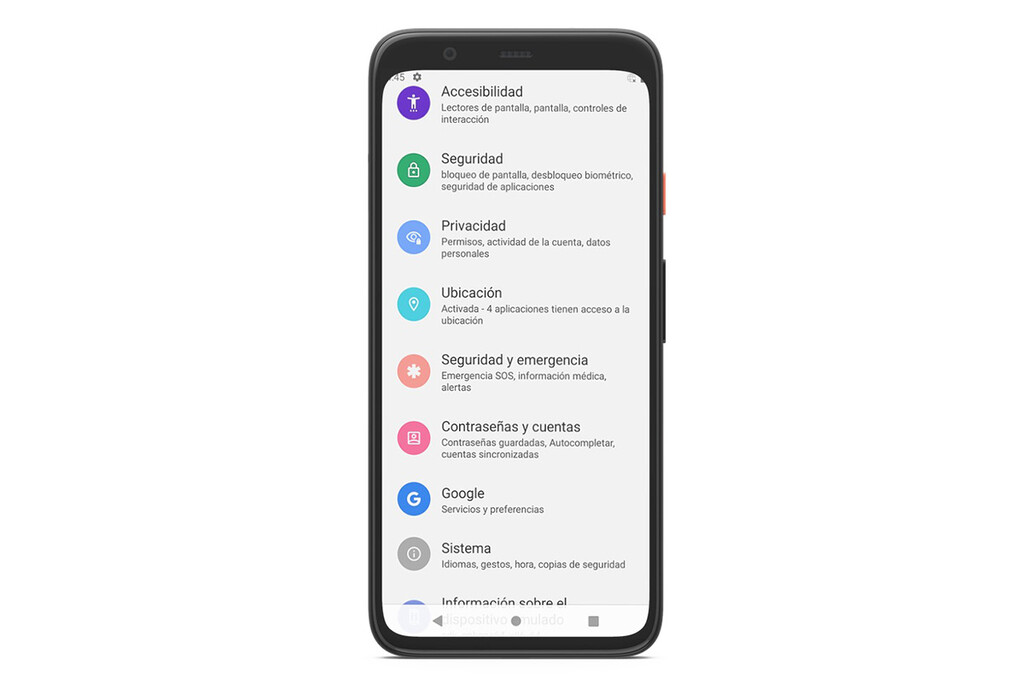 Android has long had emergency and security options, where you can include emergency information such as blood group or allergies, although finding the menu requires patience. Not so much since Android 12, as there is a new settings section called Security and emergency.

This section should not be confused with Safety, focused on the security of the phone itself and your data. Safety and emergency meets all emergency options added by Android for a long time, under one place. A necessary change, as it was another section that had been fragmented in the menus.

Emergencies under the same menu

The Android settings menus change as much as the Android versions and the customization layers, although it is undeniable that sooner or later the changes that Google applies to the pure version end up spreading or to a lesser extent to the rest over time. The latest change comes in Android 12, with the menu Security and emergency.

Android 12 in depth: we analyze the latest update and everything it brings back

If you wanted to edit your emergency information on Android before, the way to do it from the settings was to go to System> Phone Information> Emergency Information, a little hidden place. Other related sections such as wireless alerts were hidden in a completely different menu. The new menu collects all emergency and security options. 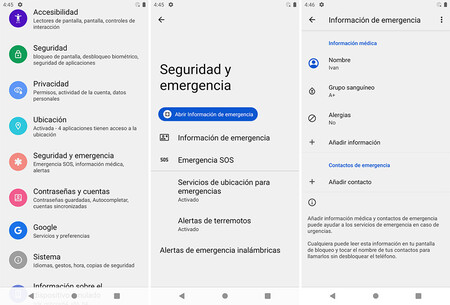 First of all, a shortcut is included for open emergency information, thus being a more universal and reliable way than activating the menu from the lock screen. In addition to showing it, you can go to the section to edit it.

The rest of the elements that appear in this menu will depend on what services are available for your mobile. For example, it also includes earthquake alerts, the service for emergency location, wireless emergency alerts or car accident detection, which Google recently activated in Spain for the Google Pixel.

Android 12 launches the 'Security and emergency' menu in its settings: this is what you will find inside