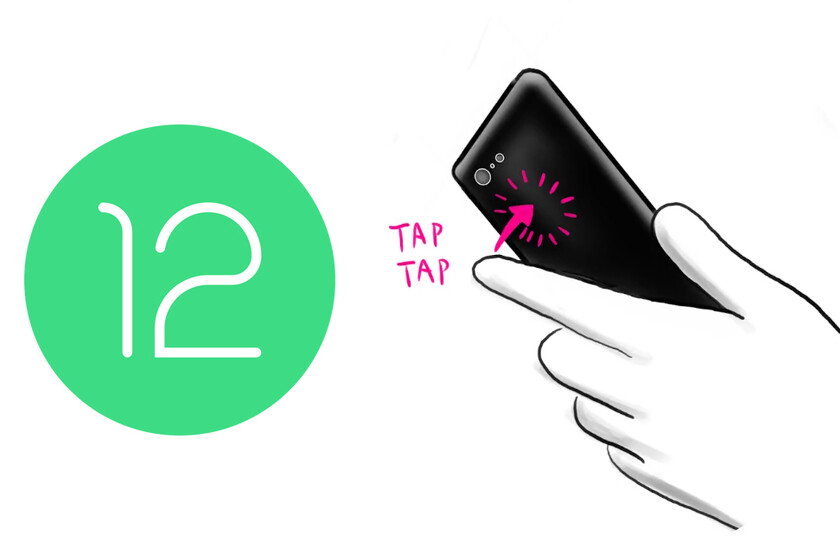 More than a year ago, in February 2020, with the launch of the first preview of Android 11 it was discovered that Google was preparing the double-tap gesture, but this feature did not materialize in that version. Months later Apple went ahead with iOS 14 by adding the back touch on their iPhones and now it seems that Google will finally add it in Android 12, as it was leaked a few months ago.

Android 12 Beta 2 already includes among its novelties this later touch, which Google has dubbed ** quick touch *, a new gesture that will allow us to perform a certain action.

By default the Quick touch from Android 12 it is disabled by default. The user has to activate it from Settings> System> Gestures> Quick tap, or by searching for 'Quick Touch' in the search field of the settings.

The quick touch will allow us double tap the back of the mobile to perform any of the following actions: 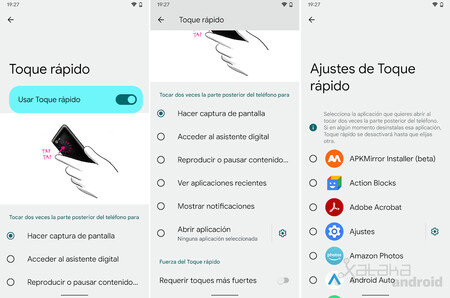 The 'Quick touch' configuration also allows us to activate an option that requires stronger touches, to avoid possible erroneous activations if by accident we make small blows on the back of the mobile.