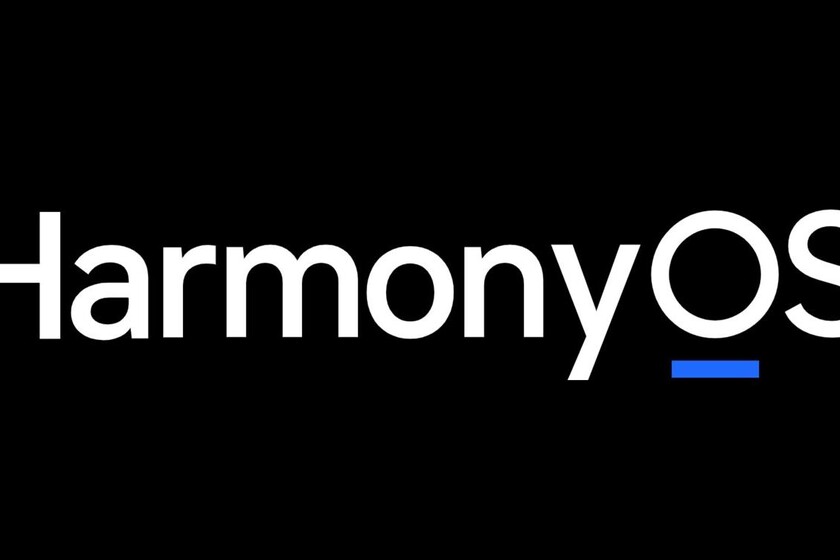 Huawei is celebrating its big day since it has officially presented the second version of its operating system, the first one that will finally reach users. And it has also revealed which devices will update: most of the ones you have distributed from 2016 onwards. In addition, Huawei shows the specific list of the first selected and the calendar for China.

EMUI is Huawei's custom layer, but we already know what problems the brand has to continue evolving it. Given the You can't use Google's Android, Huawei decided to prepare its own system, HarmonyOS. We already knew about it, we even got to test an initial beta for developers. Now, and with the second version already available to the general public, it's time to find out which devices will update.


The update has started and will run until 2022 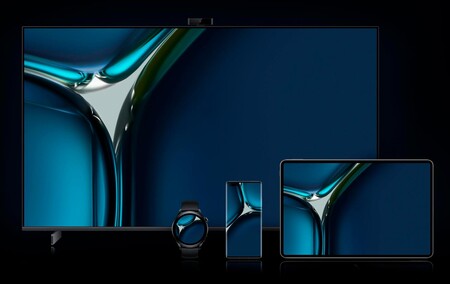 As is often the case with major updates, Huawei has already started the shipping process to the latest mobiles with higher features. That is, the mobiles premium 2020 and 2019 are already on the starting grid to receive firmware with HarmonyOS. Of course, we are talking about China, that Huawei has not yet given dates for the distribution of HarmonyOS internationally.

The brand has confirmed that it will bring the new system to distributed devices from 2016 onwards. At the starting point are more than 200 of them between mobile phones of the brand, Honor, tablets and also smart screens. The current list is huge, as can be seen in this Weibo article.

Next we leave you with the Huawei devices that have confirmed the update to HarmonyOS 2 in China. Surely the brand maintains the update also for international models, it will have to be confirmed. Also the deployment dates.