Alibaba has suffered the theft of the data of more than 1,000 million users by a consultancy: that's how it was 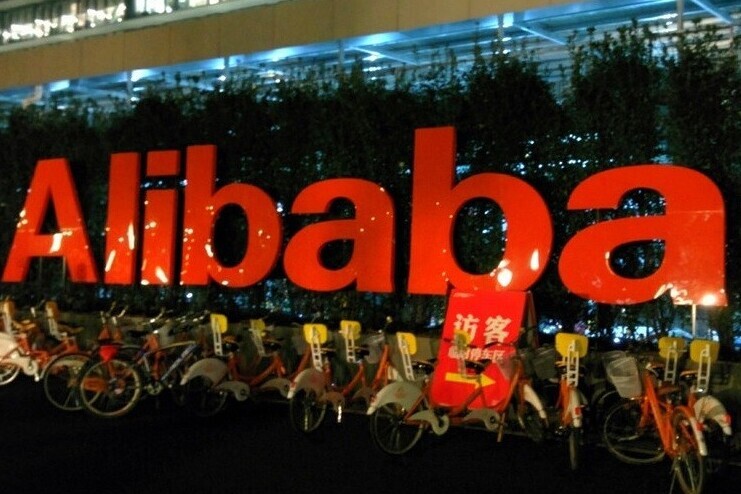 It has just been discovered that Alibaba, the Chinese e-commerce giant with a broad presence also in Spain, was victim of a "web scraping" operation for months by a marketing consultant that diverted sensitive data, including usernames and phone numbers.

This technique consists of track texts (in this case with private information) of web pages in order to store it and sometimes share it. It is not done manually but uses software programs capable of simulating the navigation of a human on the Internet.

According to a court in China, an employee of a consultancy that helps merchants in the Taobao online store, the largest page owned by Alibaba, was the one who extracted more than 1 billion user and buyer data since 2019, to serve your business customers.

Fine and consequences of tracking private information on Alibaba 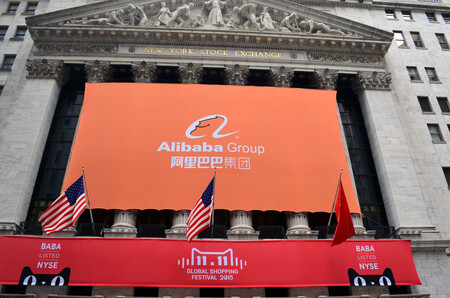 The court has imposed jail terms of more than three years to the employee and his employer along with various fines that together add up to $ 70,260.

An official statement from Alibaba states that none of the customer data has been sold and that Alibaba users suffered no financial loss from this. Alibaba is very popular in Spain and it remains to be seen if this data theft really has no consequences.

This news is not something isolated. In China this practice is common. In fact, the country's government recently announced its intention to tighten the legislation into account handling the piles of information that the Internet giants, among which is Alibaba, they collect daily from hundreds of millions of users.

The Shares of the e-commerce giant fell more than 1% in Hong Kong operations on Wednesday after this information was released.