Adobe launches a new 3D design suite integrated into the Creative Cloud ecosystem, with which to make this technology more accessible 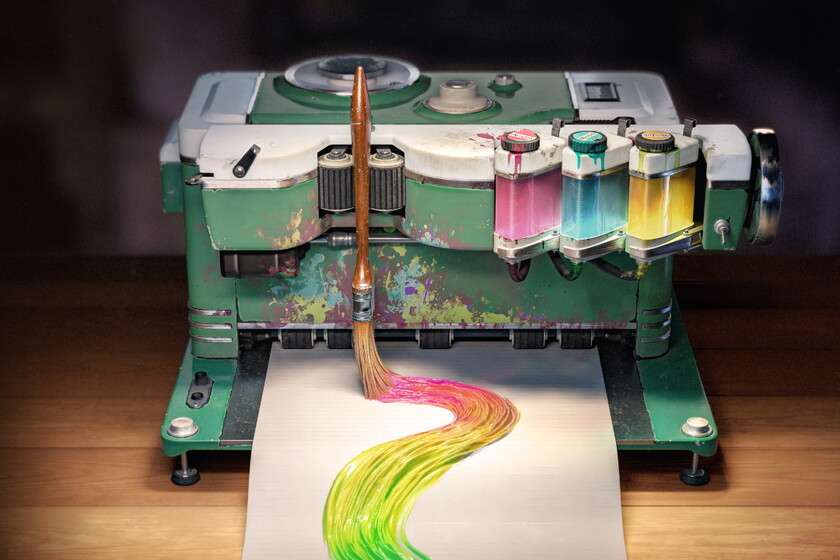 "For many years, creatives have viewed 3D as simultaneously exciting and forbidden […] something that stimulated our imagination, but that we could not imagine using ourselves. This last year that has changed. "

According to Adobe, many companies have started betting on 3D during these pandemic months That have prevented many photo shoots from being carried out. When fashion brands were forced to go for 3D 'virtual photography' instead, found this technology to be "faster, cheaper and more scalable" than what they had thought.

In Adobe's eyes, the pandemic has ushered in a "new era of 3D creativity," one that will lead to revolutionize not only fashion catalogs, also virtual and augmented reality, through detailed immersive worlds ...

… And the veteran software company wants to take advantage of this new trend "connecting 3D technology to the Creative Cloud ecosystem" and eliminating much of its complexity by resorting to the use of artificial intelligence.

And for this they announce the launch of Adobe Substance 3D Collection, a new suite of interoperable tools and services based on Substance, a software acquired by Adobe two years ago and which has been used in the 3D designs of many video games and movies (from Microsoft Flight Simulator to Blade Runner 2049).

This new suite will be composed, in the beginning of five tools (and will launch a sixth in beta mode): 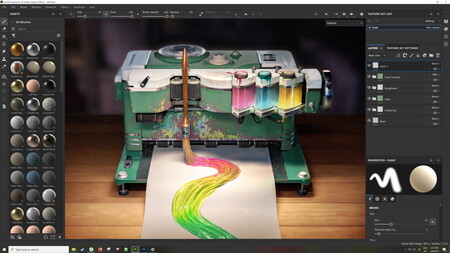 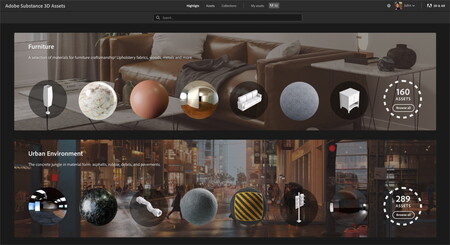 Collection of models and textures of the suite.