a story to Microsoft's strategy to stop supporting its OS 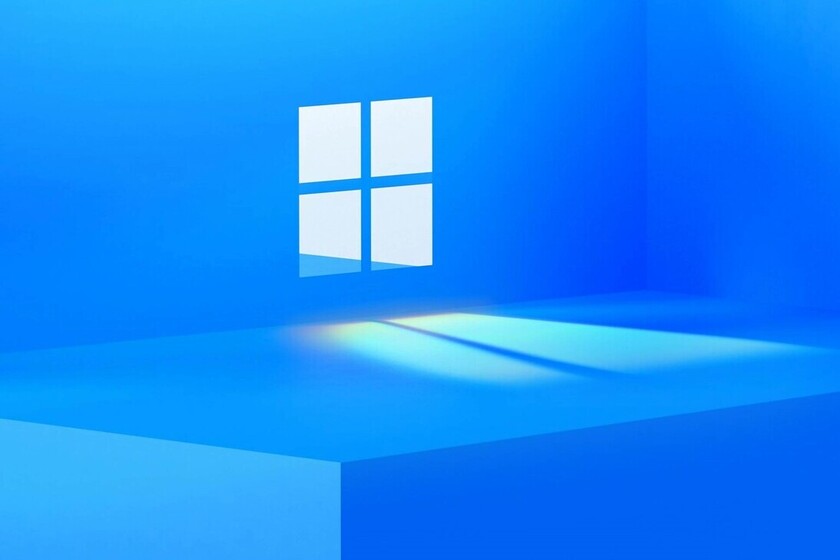 A few days ago came the big announcement from Microsoft: Windows 10 will stop receiving support in 2025. Like other announcements made these days by software giant Redmond, this is displayed as one more step towards Windows 11 that will probably arrive on June 24 at your event, and of which a build version has already been leaked that we have analyzed in detail.

We take this opportunity to remind you of Microsoft's strategy in the past with the support it offers to its operating systems. And is that, although the Redmond wants to remove support for Windows 10 in just 4 years, you have to remember the long history of the support of some operating systems of the past that had a lot of acceptance among users.

First, remember that when Redmond announces the end of OS support, it means that "Windows Update technical support and software updates that help protect your computer are no longer available for the product. "In this scenario, the best thing you can do to keep your PC safe is to start using the latest version of the operating system.

The long and remembered story of beloved XP 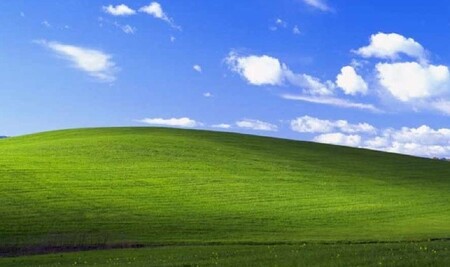 We cannot forget that the very latest version of Windows XP, stopped having support in 2019. Although the main version was without support in 2014.

The funny thing about this is that all the followers of the brand will also remember it well, Windows XP hit the market in October 2001, but it wasn't that easy for the company to convince users worldwide to move to the next versions in time. Come on, the history of Windows XP was very long. In fact, in May of that year, it still had a pull among the general public, despite how insecure it could be. 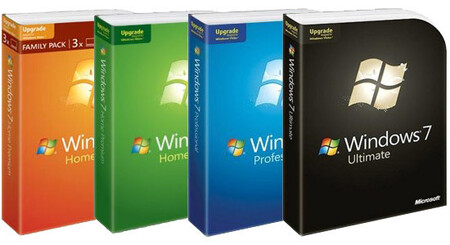 Considering that the release of Windows 10 it was in july 2015 and that the end of the support will be in 2025, the strategy of the firm with the 7 and with this latest version is similar. About 10 years of software support.

Of course, it should be remembered that in 2018, the firm founded by Bill Gates, taking into account that Windows 7 was one of the most used operating systems in the world but it is still one of the operating systems used in the world, the company announced the following: they would offer extended security updates for Windows 7 until January 2023, thus extending the life of the system for three more years. However, this was only for those who paid. And a great advantage is that we were able to install Windows 10 for free to leave the old version.

This led to many users never going through Windows 8 and jumping directly from 7 to 10. In fact, there came a time when this Windows 8.1 was in third place in terms of adoption.

The short life of a Windows 8 that never took off 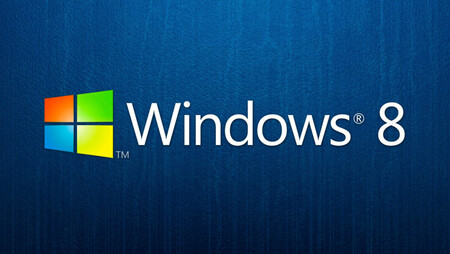 The curious case was that of Windows 8. An operating system that never succeeded and whose, support, came along with this little success. Microsoft usually gives each version of its system operating a life cycle of about 10 years, as we are seeing so far. Windows 8 hit the market in the second half of 2012.

In 2016 Microsoft started the year with an important and surprising announcement: it decided to discontinue Windows 8, albeit with the purpose that Windows 8.1 continue to take his place. Windows 8 was called the new Windows Vista. Do not forget that Vista was also the subject of controversy from the first day it entered the digital world.

Each version of Windows usually comes with new "Service Packs" with which to improve the user experience. The reason for the death of Windows 8 is that Microsoft considered Windows 8.1 the last service pack on the system, and this was the one that continued to stay alive until 2023 taking its place in the tree genealogical of the Redmond. This meant that Windows 8 support lasted only 3 and a half years. Of course, those who were using it could update to version 8.1 for free. 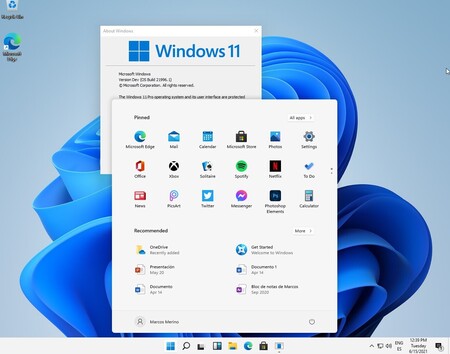 With all this information in your hands, It is not difficult to imagine that the real end to Windows 10 support will come not only determined by the date announced now., but for the acceptance and adoption of the future Windows 11. At the moment, in what is known (according to the leaks) about the future version of this software, there are several new features that the general public could like a lot and there are other old functions with which you have decided to stay.