The content delivery network (CDN) Fastly, which is an important intermediary in Internet traffic, fell yesterday Tuesday and this meant that many of the most used websites on the Internet were not accessible. The company now claims that the problem was due to the error and a single client configuration change.

"We experience a global outage due to an undiscovered software bug that emerged on June 8 and that it was caused by a configuration change of a client, "is what Nick Rockwell, senior vice president of engineering and infrastructure of the company, has said on the Fastly blog.

That is, there was a bug in the Fastly software, a problem in the code, and a customer decided to make a change which led to that bug going into action and all services crashing. 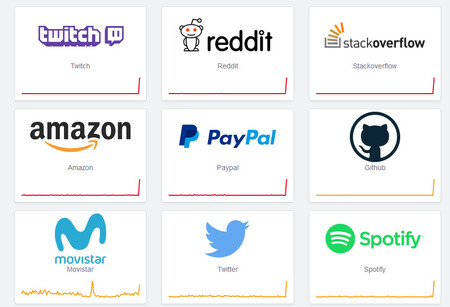 Apparently the request of this single client triggered an error that was introduced to Fastly systems via an update in mid-May.

The Verge reminds the company that even if the error was from a third party, "blame Fastly for not realizing that his own code had been corrupted"And the firm assumes its responsibility:" Although there were specific conditions that triggered this interruption, we should have anticipated it. We apologize to our customers and their dependents for the disruption. "Customers can write to support@fastly.com with questions. 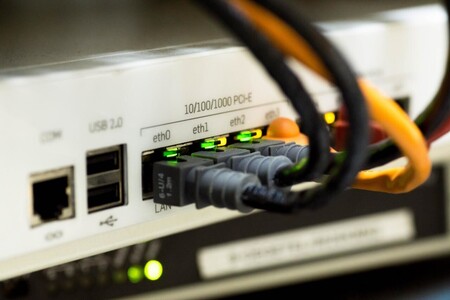 Yesterday, Tuesday, June 8, the Internet media went down after a failure in the performance of CDN services on the Fastly network. This supposed a fall of multiple Internet services that caused chaos, leaving sites like Amazon, Spotify, Reddit, GitHub, Vimeo, or Twitch, among many others, out of the game.

Fastly offers Content Delivery Network (CDN) or content distribution network services. A CDN is basically a bunch of server networks spread all over the world where the data lives, applications and services that we access remotely.

The websites of platforms such as Twitch and Reddit were completely inaccessible in Spain, and in the rest of the world they were reporting bugs on Amazon, Paypal, GitHub, Twitter, Spotify and in many other places.

Despite the strength of the cloud in the Internet world, we must remember the weakness of the Network. Something similar to what happened to Fastly before happened to Cloudflare, and that has again raised how surprisingly "weak" the Internet is.

And this raises that something bad we could be doing when with all the technology we have and all that we have advanced, if one of those links falls, the entire network falls.