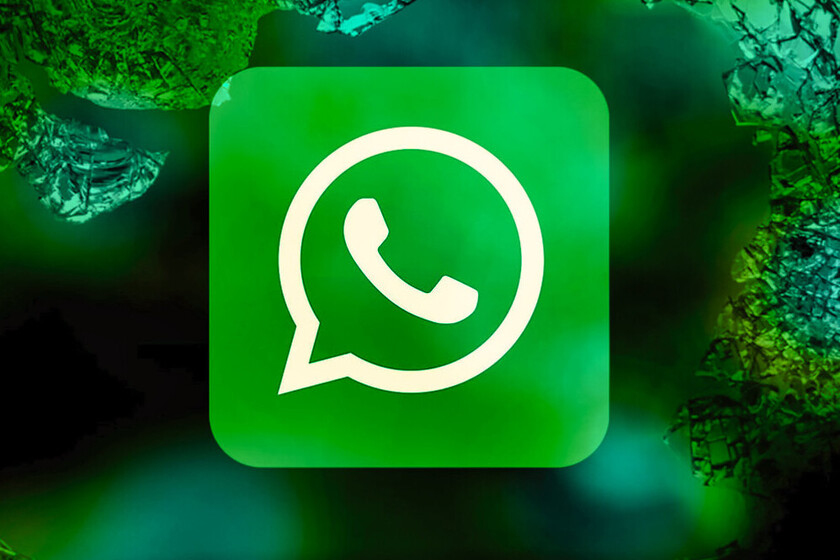 A judge has ordered Facebook to blocking multiple WhatsApp accounts for sharing a copyrighted movie. Zee Entertainment Enterprises reported that its new movie called "Radhe: Your Most Wanted Bhai" had been uploaded to the Internet without a license and that WhatsApp users had shared and stored it.

It has happened in India and the judge has agreed with the film company. The judge ordered that you cannot store, reproduce, communicate, disseminate, circulate, copy, sell or offer any copy of the film, through WhatsApp or any other service.

There is no information that the block has already been effective by Facebook. The judge had said that there should be when the complaining company could demonstrate accuses evidence that the accused users have actually done what the company claims.

Zee Entertainment sent to Facebook 8 phone numbers of users who shared, viewed, downloaded and stored the movie on WhatsApp without any kind of permission. The judge also ordered the suspension, within 24 hours, of two WhatsApp user accounts that were previously identified, after sending evidence to Facebook that they had shared the film without authorization.

In addition, it will have to take "similar measures against all other reported accounts" for similar reasons, according to information shared by WABeta Info. To obtain the evidence it is not known how they were obtained but it is believed that the court probably had physical access to the phone to verify the accusation, as mentioned by WABeta Info.

Dispute between WhatsApp and the Government of India over privacy 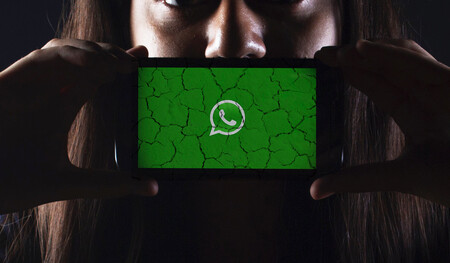 In addition to this, it should be remembered that WhatsApp today also appointed Paresh B Lal responsible for claims for India on its website. The measure comes after the new information technology regulations came into force last week, which requires that social networks with many users have a claims manager. They must be people residing in India.

A few days ago WhatsApp, owned by Facebook, filed a lawsuit in the Delhi High Court against the Indian government, in order to block the new IT regulations that came into force last week. The new rules require "major social media intermediaries" such as WhatsApp to "trace" the origin of certain messages sent in the service.

The firm believes that this breaks with the end-to-end encryption it offers to its users and "fundamentally undermines people's right to privacy".