a DOTA-style MOBA in the Pokémon universe 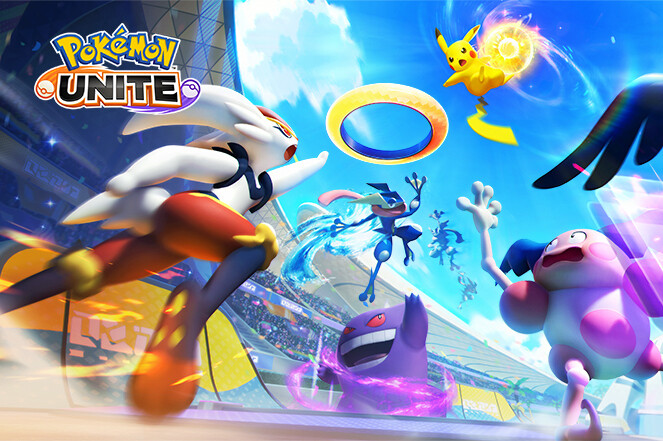 The Pokémon universe continues to grow and expand in mobile terrain and the next thing to come will be a multiplayer fighting game very much in the style of DOTA, which falls into the category of MOBA games. It will be the 'Pokémon Unite', whose beta on Android had been opened a few months ago and which already has a final release date for the Google operating system.

It has been the company that owns the rights and the franchise, The Pokémon Company, in charge of making the announcement and that 'Pokemon Unite' already has a release date for the Android ecosystem. The game will exit the testing phase and It will be released to all audiences next September.


Multiplayer battles with Pokémon trained by us 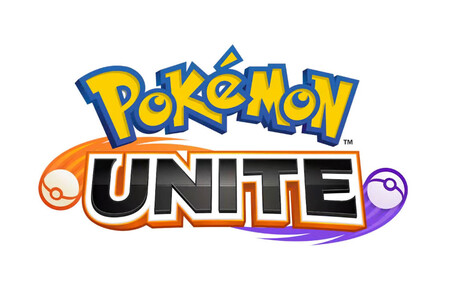 The development of 'Pokémon Unite' has been carried out by TiMi Studios, one of the development arms of the Chinese giant Tencent that has also released titles such as 'Arena of Valor', 'Call of Duty: Mobile' or 'Honor of Kings'. Now, TiMi Studio will put a new game into circulation within the Pokémon franchise.

In 'Pokémon Unite' we can dispute multiplayer battles with teams of five members and online. It is therefore a MOBA-type game in which we will achieve victory if we are the ones who reap the most points during the duration of each of the games to be played.

The Pokémon Company has confirmed that the game will be released on Switch earlier than on other platforms, and that this will occur in the month of July. Later in September, 'Pokémon Unite' will appear for both iOS and Android although no specific date has been offered for the release. We will have to be attentive as soon as we return from vacation.