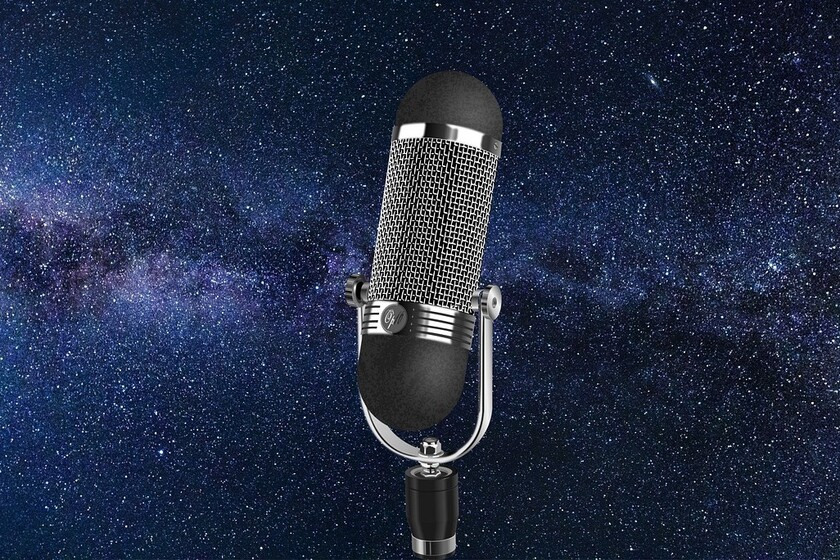 "I have spent 25 years managing artists in the music industry. This post is based on my experiences in the field of creative success in saturated markets."

Three days ago CreativeHackers, a user from the subreddit / Entrepeneur, posted a publication in which a series of advice (and, more interestingly, figures) was proposed for those content creators who are thinking of launching a podcast, but for those who are tormented by a question:

"Do you feel that you are late and that the market is already too saturated?"

CreativeHackers answer boils down to "you're wrong […] most people crack fast, and that's your competitive advantage. "

How to get to the elite with 21 episodes

The first relevant piece of information is that there are around 2 million podcasts. The second, that 90% of podcasts do not survive beyond their third episode. That means there are 1.8 million who quit shortly after starting.

Thus, the tenth most successful among world podcasts is made up of 200,000 of them ... of which 90% of them will also have died by the time they have reached episode 20.

And so, we reached the elite: a that 1% made up of 20,000 podcasts that make it to episode 21. So Creative Hackers launches a message of encouragement for podcasters trying to stand out in their industry:

"Your competition is not the 2 million podcasts. They are the 20,000 podcasters who did not give up."

And, of course, not to mention that CreativeHackers doesn't take into account that actually no one rivals all other successful podcasters: only against those who address similar issues, and do so using the same language.

Here is another series of data of interest beyond the world of podcasting, but that reflects exactly the same trend:

Of course, it is not enough to propose. The author recalls that research indicates that 92% of people who set New Year's resolutions end up failing, and nothing guarantees you to be in the remaining 8%. Also, make it clear that even having willpower, you "need some" talent and set yourself (and meet) long-term goals. "There are no guarantees," he insists.