4 serious, elegant and professional serif fonts to replace Times New Roman in your projects or work 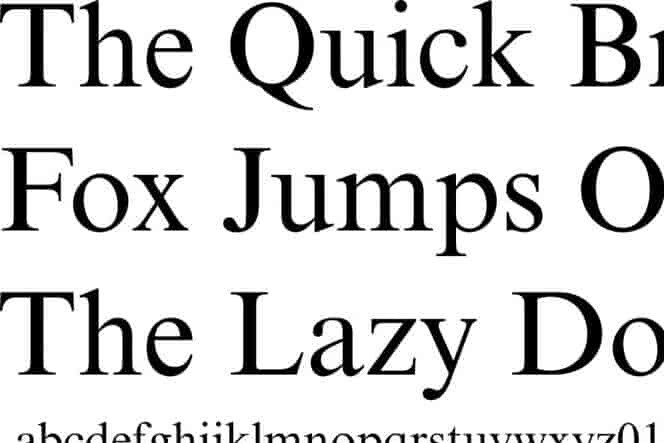 Fonts matter. And they are fashionable. Since Microsoft announced last April that it would look for a replacement for Calibri as the default font in Office we have realized (besides that how quickly time passes and that Calibri already replaced Times New Roman 15 years ago) that it is important to choose a font that will be clear, friendly to the eye and understandable.

Although Times New Roman It is no longer the reference in the Office suite, it is still a widely used font. Stanley Morison was the one who created Times New Roman, something that was born from a complaint to The Times newspaper, which he publicly criticized for the poor quality of his printing. The letter was first used in 1932 and released by Monotype in 1933.

Serif alternatives to nearly a century of typeface 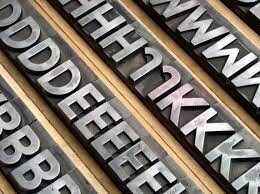 In this article you are going to know alternatives to Times New Roman of letters with serif or Sarif for long texts. There are many wonderful Sarif letters but they can be used for an advertisement, but never for a long text. So here's a rundown of the best options you have available:

It is also considered one of the best Roman and one of the oldest that exist today: it was created by Claude Garamond in the 16th century in France.

They say from Letrag that despite its historical character, the original Garamond was correctly identified in the mid-20th century and today there are many versions of this. 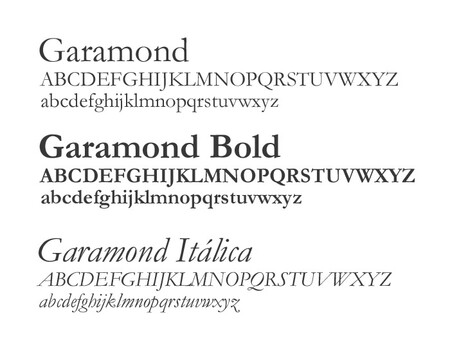 It is also known as Book Antiqua because Microsoft markets a very similar to Palatino under this name in its suite of office products. Palatino was a typeface created in 1948 by designer Hermann Zapf in 1948. In 1984, Palatino was one of the typefaces originally included by Apple Computer on the Macintosh. In 1999, Zapf revised Palatino for Linotype and Microsoft, under the name of Palatino Linotype.

According to Guntemberg.org, Microsoft distributes a similar typeface called Book Antiqua (originally from Monotype), which the creator himself considers an imitation. Book Antiqua was designed as an alternative to licensing the fonts required by the Adobe PostScript standard.

This is a serif typeface designed for presentations and long texts. The serifs are very marked. From Canva they say that this feature gives it an extremely elegant appearance and also very legible.

Its creator is Fernando Díaz, a Uruguayan designer and TipoType Foundry. 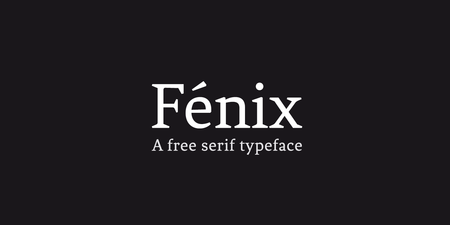 It is a much more rounded letter with the previous ones and its greatest known historical curiosity is that Benjamin Franklin chose Caslon for the first impression of the Declaration of Independence from the United States. They are very legible to make long texts.

The Caslon typeface family first came to light in 1734 by the author of the same surname. It is not as famous today as the previous ones mentioned, but yes it can be used for long texts because it makes reading easy. There are digital versions made by the Adobe house and the HW Caslon & Company company. 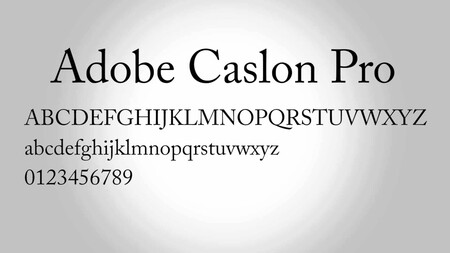