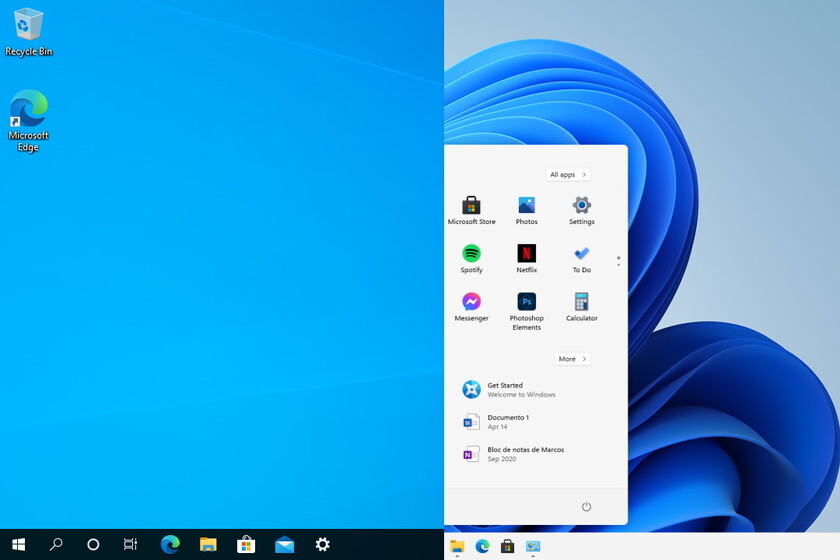 Yesterday we told you that a preliminary build of Windows 11 had been leaked and that, finally, we had been able to take a look at Microsoft's new operating system.

Some of the (not so many) differences with respect to Windows 10 were obvious at the same time the system was finished loading, but others have required a little more use to detect them.

We tell you what they are (knowing, of course, that we are facing a preliminary version and that some changes can be added or removed on the final Windows 11 due out next week).

What changes in Windows 11? 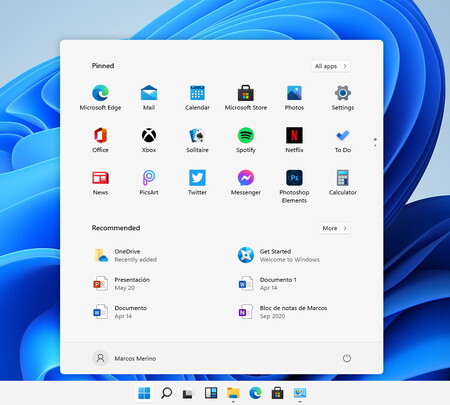 this is the new Windows 11 startup sound pic.twitter.com/UQZNFBtAxa 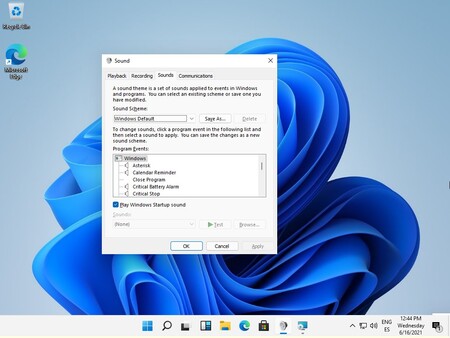 So we can customize the startup sound. 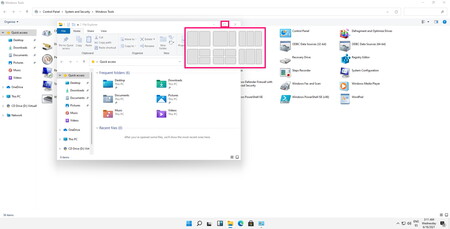 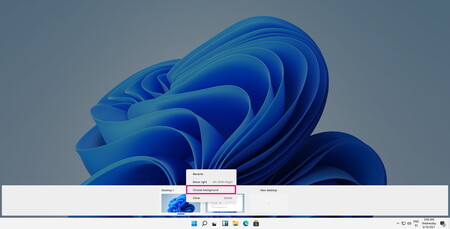 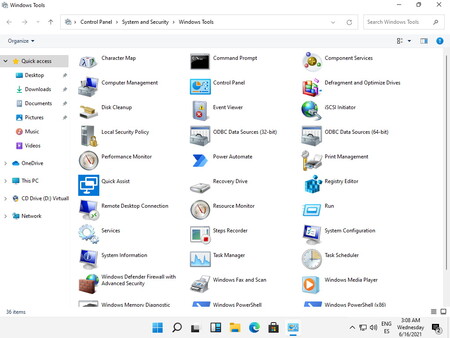 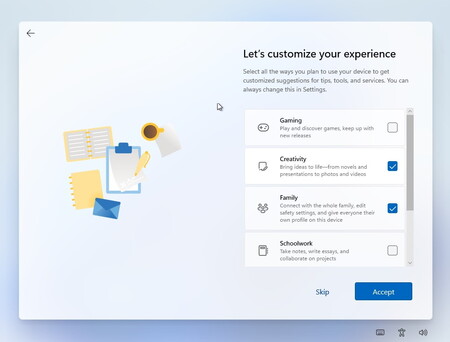 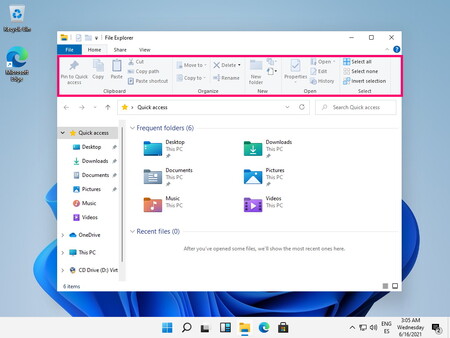 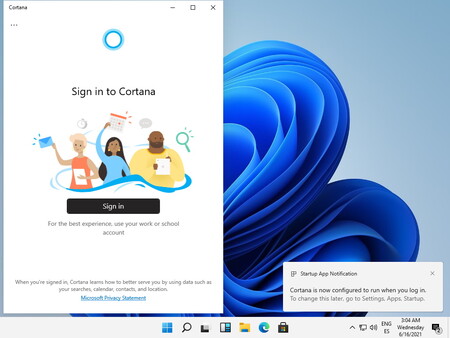 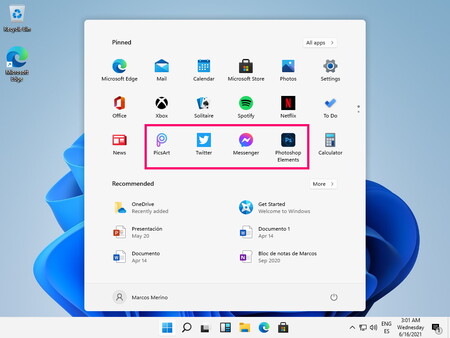