You can now update your Windows 10: the May 'Patch Tuesday' solves 55 vulnerabilities, 4 of them critical 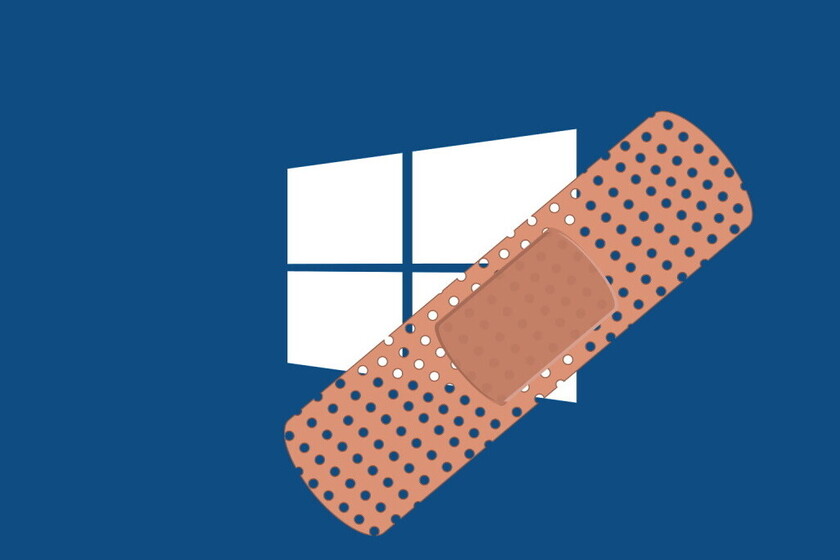 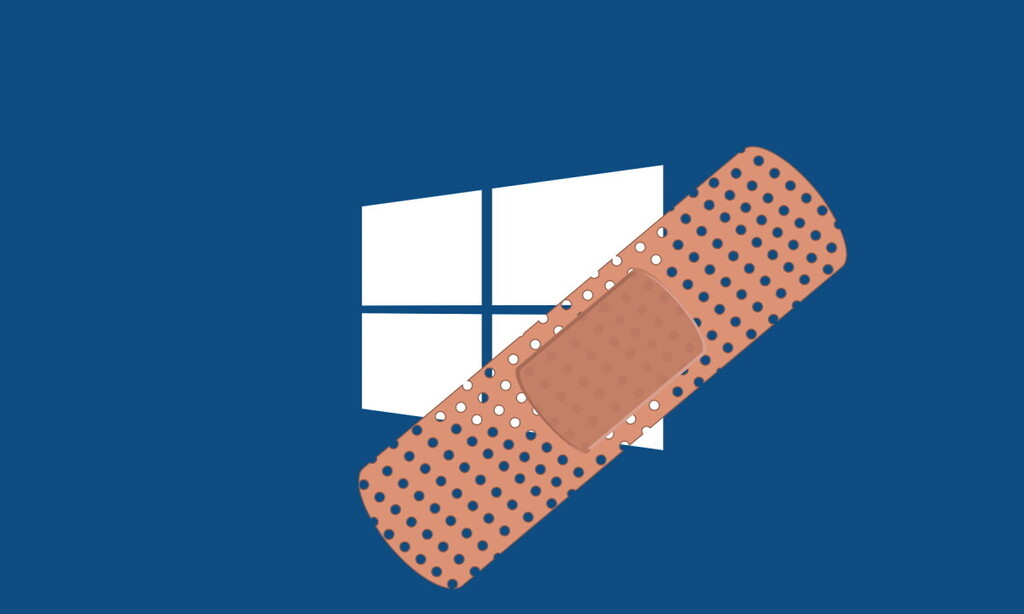 Today is the second Tuesday of the month, which means that for Silicon Valley companies, Today is Patch Tuesday, the "Patch Tuesday" in which they tend to concentrate their release of updates. And, in the case of Microsoft, that represents in releases of its cumulative updates for Windows 10.

If you are a user of the stable version of Windows 10 (in any of its Pro, Home flavors, etc.), it means that —for a little over an hour— you have available in Windows Update (Settings> Update and security> Windows Update) update KB5003173.

What's new in this update?

KB5003173 it is not an update that brings great news under its arm, only performance and security improvements that affect W10 components such as "Windows App Platform & Frameworks, the operating system kernel, Windows Media, the Microsoft Scripting Engine and the Windows Silicon Platform".

Microsoft also highlights improvements related to the operation of drivers for Bluetooth devices, and the patching of a bug that caused (in 32-bit applications running on 64-bit Windows 10) that the scroll bar controls appear blank on the screen and do not work.

What is Windows Insider and how the Microsoft beta program works

However, Among the 55 security patches there are four marked as critical, and another 3 linked to 'zero day' vulnerabilities that had not yet been exploited.

Among the critical errors, the solution to an HTTP protocol stack vulnerability, what

On the other hand, the solved 'zero day' errors are the following:

If it still does not appear in Windows Update, calm down, you can also download and install the update manually. Be careful, because for most of us this update occupies more than half a GB:

Remember that, in any case, these 'patch tuesday' updates are mandatory: If you do not install them now, you must do so before receiving future updates.

You can now update your Windows 10: the May 'Patch Tuesday' solves 55 vulnerabilities, 4 of them critical