Xiaomi will launch a special version of the popular mid-range 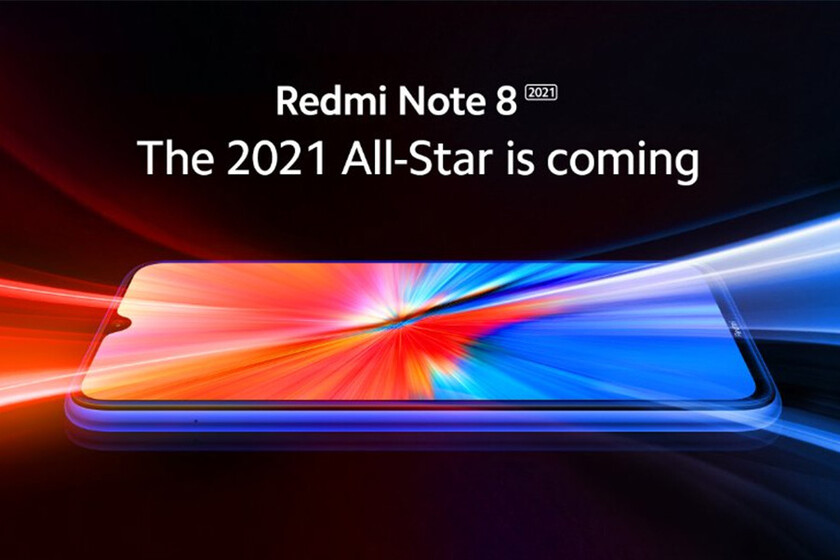 It had been leaking in specifications for a few days and Xiaomi itself announced a few days ago that the Xiaomi Redmi Note 8 of 2019 would have a new version of 2021 to celebrate that he has passed the 25 million units sold globally. Now we have a first look at the terminal.

The Xiaomi Redmi Note 8 was launched in 2019, although in some places like Spain it arrived under the name Redmi Note 8T and now, two years later, a new version is about to go on sale. And, from what we see, the Redmi Note 8 2021 looks very similar to the original model. 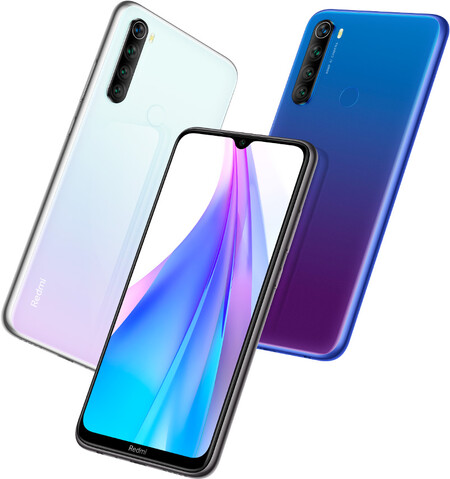 Xiaomi has shared the first image of the Redmi Note 8 2021, where we can appreciate its front with a small notch for the camera and a chin large enough to include the house brand. If the design sounds familiar to you, it is because it seems practically identical to the front of the original Redmi Note 8.

This reissue comes as a commemoration after the company announced that the Xiaomi Redmi Note 8 had sold 25 million units worldwide. Presumably similar in appearance but improved specs.

We still need to see if there will be changes to the rear (the original Redmi Note 8 had a quad camera of 48 + 8 + 2 + 2 MP and a module with the lenses vertically) and also when will it be officially presented, as the post simply says "soon".

Luckily, the leaks give us some more ideas about what to expect. A mobile with the model name M1908C3JGG It has gone through several certifications showing a 4,000 mAh battery and rumors place it with 120 Hz LCD screen, Helio G85 and 4 GB of RAM, although none of this is confirmed at the moment.

At the moment this is all that is known about Xiaomi Redmi Note 8 2021. We will have to wait for the company to share more details, including the presentation date and if it will be sold globally.