Xiaomi hides in MIUI 12.5 a secret navigation menu for tablets that anticipates the return of the Mi Pad 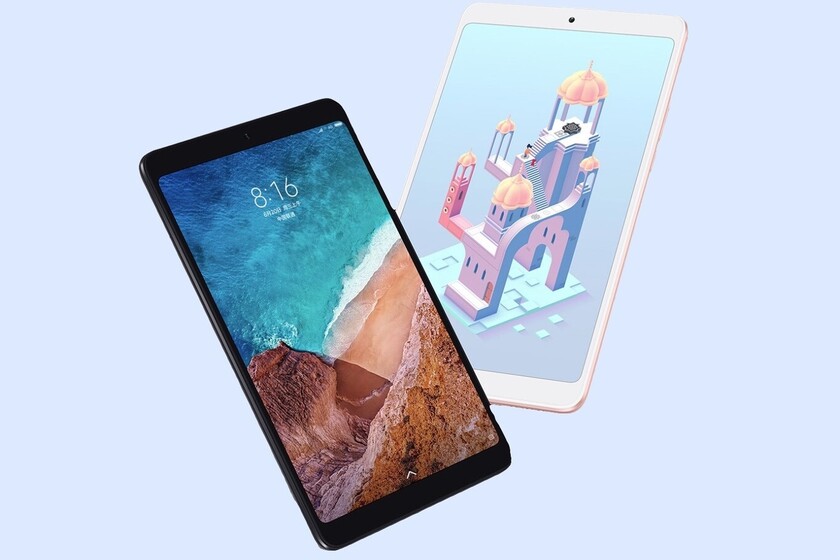 From the return of Xiaomi to the Android tablet market after several years of absence, we have already had several leaks. These leaks describe at least three tablets with different specifications for recover the Mi Pad brand and continue to grow. Let's not forget that Xiaomi is already the third largest manufacturer in the world in terms of mobile phones.

But now, the brand itself seems to confirm the existence of these tablets, or at least one of them, through the source code of MIUI 12.5, the latest version of its proprietary layer. Inside your code you will find a secret menu (or not activated yet) to configure system navigation on tablets.


Gestures in the future Xiaomi tablets

MIUI 12.5 is the latest version from Xiaomi's proprietary layer, at least until the future MIUI 13 sets foot on the market in not too long a time, and some surprises lurk inside. It is common for developers to have code snippets embedded in any software, especially during testing.

This hidden code is in many cases valid but it has not been activated because it is not yet mature or polished enough, or simply because it is waiting for the right moment to do it. And the last hidden code located in MIUI 12.5 shows us an addition to the Xiaomi system settings, one that allows configure system navigation on tablets. 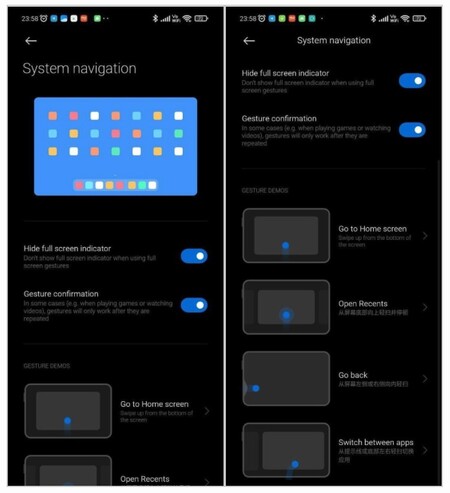 Gestures for tablets in the MIUI 12.5 code

The code, once activated manually and unofficially, shows us a menu added to the system settings in the specific navigation section for tablets. In it we have options to deactivate the full screen notification for apps, or to deactivate the confirmation of the gestures that we can execute on your screen. Because if, we will have gestures for future Xiaomi tablets.

Among them we can see a slide to return to the home desktop, to open recent apps, to return and to quickly switch from one app to another. In addition to this, the code again tells us about the models 'Nabu', 'Enuma' and 'Elish' as future launches (supposedly) of the Chinese brand. Thus, the return of Xiaomi tablets seems to be just around the corner.