WSL, the Windows subsystem for Linux, already supports apps with a graphical interface 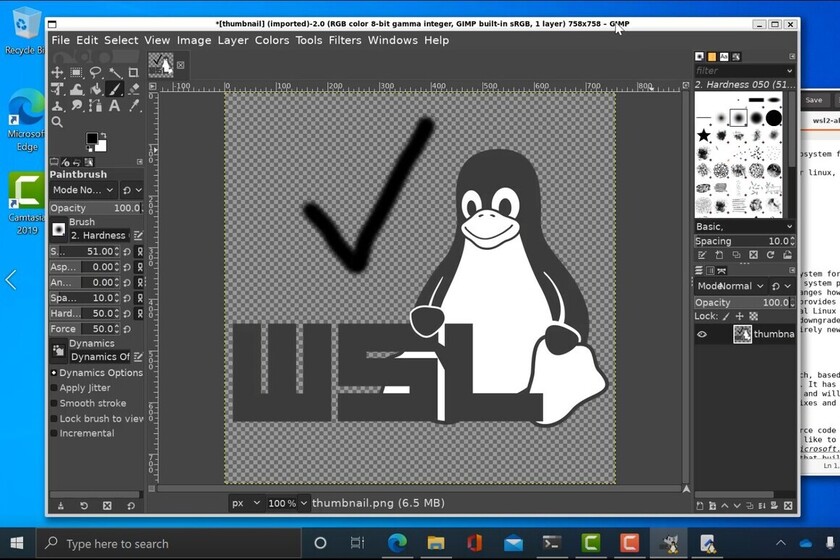 Microsoft promised it a year ago, WSL would allow running Linux applications with graphical interface directly on Windows 10. Today, it is already a reality. The company has taken advantage of its BUILD 2021 developer conference to announce the arrival of this novelty to WSL 2.

Although it had already been shown in preliminary version, the execution of Linux apps with a graphical interface within the Windows Subsystem for Linux 2, is now available to all users. This basically offers the opportunity to run Linux apps as if they were in a native installation of the operating system, with everything and every last window decoration.

WSL 2, or how Linux already lives completely inside Windows 10 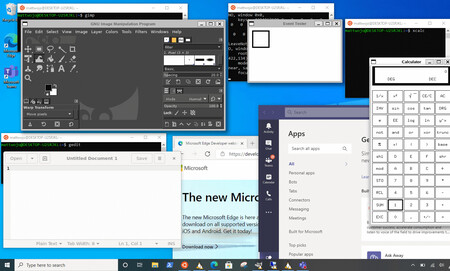 The great advantage of WSL 2 is that it enables the testing, development and running of full Linux GUI applications on a Windows 10 computer. no need to configure a traditional virtual machine.

Recall that WSL are a set of virtualization technologies that have managed to integrate their own Linux kernel into Windows, so users can run Linux functions alongside traditional Windows apps.

These new features allow Linux tools running on WSL to be able to take advantage of the computer's GPU to use hardware accelerationAnd thanks to the work that was completed in Mesa 21.0, any application that performs complex 3D rendering can take advantage of OpenGL to accelerate it using the GPU on its Windows 10 machine. All of this allows some of the most complex applications to run smoothly.

Everything works natively, without the need for third-party X servers. To achieve this, Windows 10 releases a special distribution called CBL-Mariner that contains a Wayland server, an X server, and a Pulse Audio server, among other elements.

Thus, when we run a Linux app with a graphical interface, it can work on our Windows 10 desktop as if it were native, with everything and audio and microphone support.

More love for developers with improvements to the Windows Terminal 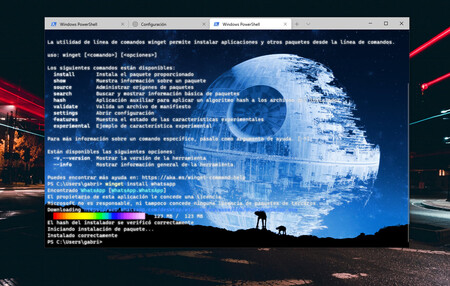 In addition to all the news in WSL, the new Windows Terminal has just released its version 1.9, and although it is still in preliminary version, the new Microsoft console continues to improve by leaps and bounds.

Windows Terminal 1.9 comes with a new function called "Quake Mode", a mode that allows users to quickly open a new terminal window from anywhere in Windows with a simple keyboard shortcut.