with Dolby Atmos, promising "leading" sound quality, and at no extra cost 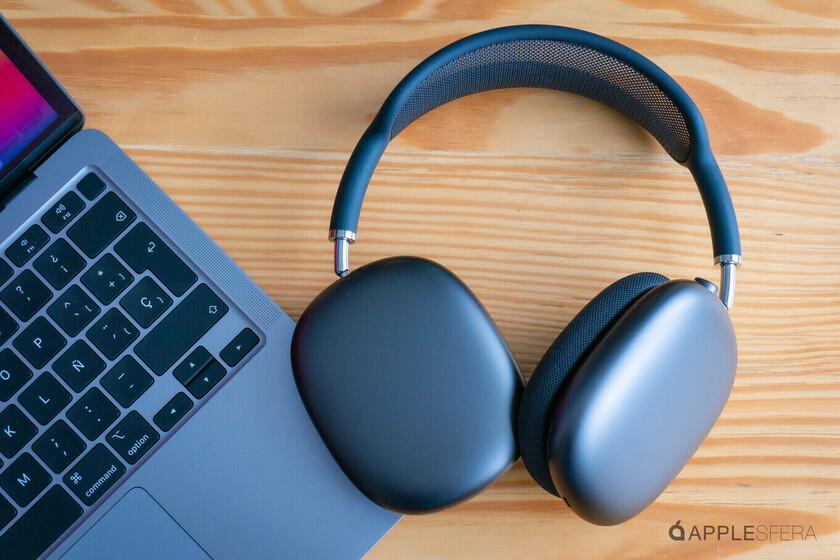 Apple Music already has its HiFi option. The company has announced it, assuring that since Monday the subscribers of its service have "a leading sound quality in the sector" thanks to the arrival of Spatial Audio with support for Dolby Atmos. The announcement seemed imminent, even more so with the competition being a pioneer, and it has been.

During the last hours, Apple had shown that the arrival of what had been called Apple Music Hi-Fi was imminent. "Brace yourself, music is going to change forever," the company's ads read. And this qualitative leap of the music service in streaming of those from Cupertino It is already on the table in the form of an announcement and next launch with an audio that goes further.

The new features will be available to Apple Music subscribers, at no additional cost, starting next month.

Of course, today was the announcement: New features will be available to Apple Music subscribers starting next month. And at no additional cost. 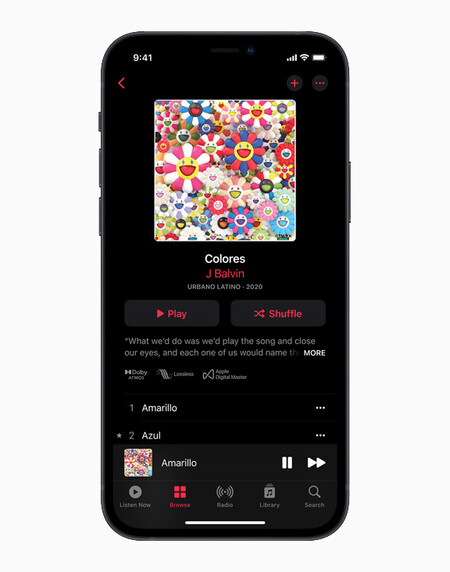 Apple Music subscribers will be able to listen over 75 million songs in lossless audio, thanks to high-fidelity sound, listening to the songs practically as they were created by the artists in their studio. This will be at the end of the year, while in June there will be less than half, 20 million, the songs that can be heard without loss.

To enjoy this quality, from Apple Music we must go to Settings > Music > Sound quality and on this screen choose between the different resolutions depending on our type of connection: data or Wi-Fi. Level lossless starts at 16 bit / 44.1 kHz CD quality and ends at a maximum 24 bit / 192 kHz quality level. But we are not only talking about this kind of quality.

And it is that the Spatial Audio, explain from Apple, enables artists to create immersive audio experiences "with true multi-dimensional sound and clarity". "Apple Music is making the biggest advance in sound quality in its history," said Oliver Schusser, vice president of Apple Music and Beats. The company does not hide its enormous confidence in the launch and they assure that the sound quality is "leader in the sector".

Beyond the quality provided by lossless audio, in this case provided by a proprietary format called ALAC (Apple Lossless Audio Codec), the leap from Apple Music is supported by Dolby Atmos, an immersive audio experience that allows music editing so that the sound is perceived around. From the sides, from the front, from the back and even from above.

An experience that can be lived, for example, in all AirPods and Beats headphones with H1 or W1 chip, as well as in the built-in speakers in the latest versions of iPhone, iPad and Mac; On all these devices, Apple Music will automatically play the Dolby Atmos tracks.