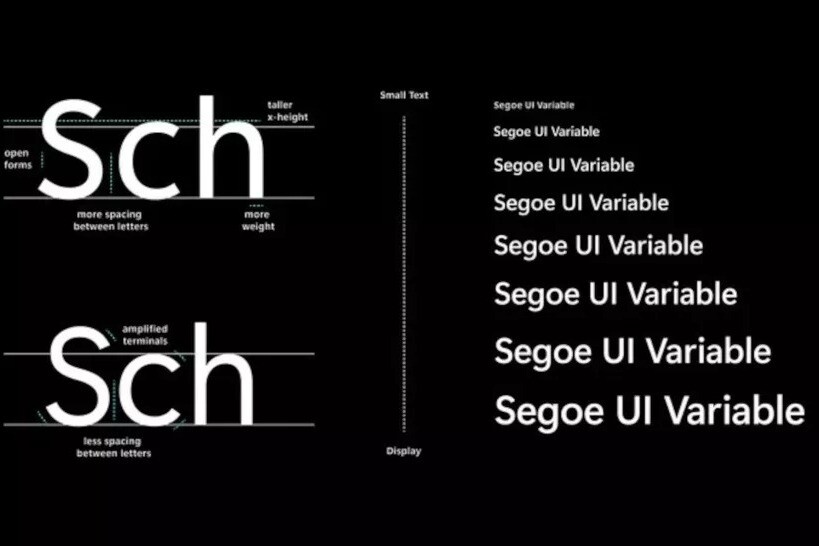 If a few weeks ago we told you that Microsoft is going to change Calibri in Office after more than 15 years with it by default, today we know that Windows 10 Sun Valley, big update also known as 20H2, will arrive with one more visual change: updating the default font, Segoe UI.

We are talking about an update and not a change because those of Redmond they are going to keep this typeface, just updating it to improve readability. Especially when it is displayed in the smallest measurements thanks to the inclusion of an "optical axis". One more detail within Microsoft's plan to renew the Windows 10 interface with the next big system update.

The new Windows 10 Sun Valley font, Segoe UI Variable, is already part of the system in the 'build' 21376 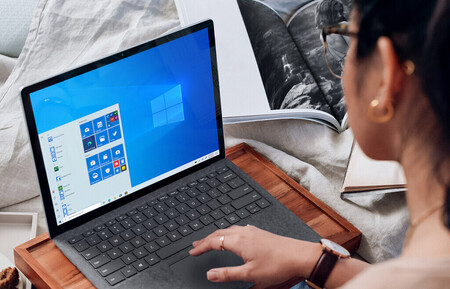 As explained from Microsoft, the Segoe UI Variable version is accompanied by an optical axis so that its contours can scale without problem from small to large screen sizes. "Segoe UI Variable is a revamped version of the classic Segoe, now with improved readability at small sizes and greatly improved outlines at screen sizes", they announce.

This variation of the font that we have known for years and that we can find in the Windows 10 interface has arrived with the build 21376 and comes to solve a problem historical.

Traditionally, those responsible for technology say, fonts for printing small text were designed differently than fonts designed for large screen text. Something similar happened with the Windows 10 font: "Segoe UI was originally designed to work at 9 pt, which makes it a great font for that size, but limits expression at large sizes and lacks readability at even smaller sizes. ".

Segoe UI Variable is capable of varying depending on the situation in which it is displayed, dynamically offering great readability

Segoe UI Variable arrives to solve this problem through a technology that introduces variability to dynamically provide great readability, as they assure, in the different types of situations.

If you are part of the Windows Insider program and have received build 21376 you will be able to verify that Segoe UI update is included as part of the system, although it probably won't show on all system interfaces. This is the norm because its adoption, Microsoft advises, is in progress since the deployment is being carried out progressively.