Windows 10 will say goodbye, finally, to the Windows 95 (and XP) icons that after so long are still present on the system 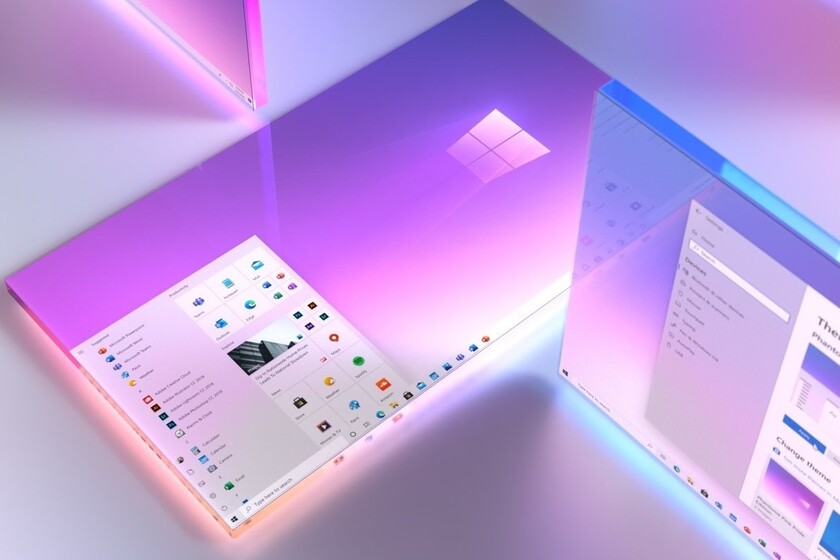 Windows 10 Sun Valley or Windows 10 21H2, the great autumn update of the system, is going to bring us great news, and some of the most important, probably the most, will arrive in the visual section. System folders will change color, along with rounded edges.

In that sense, as part of the redesign, and of Microsoft's commitment to change icons, in Windows Latest they have found that the icons from Windows 95 that were still in the system, and that were still very visible, will finally say goodbye in Windows 10 Sun Valley. It's something that seen when checking the Shell32.DLL icons on System 32 in the latest build for Insiders.

On the left, the new icons. On the right, the ancients. Image of Windows Latest.

Goodbye to mythical icons and more modern ones 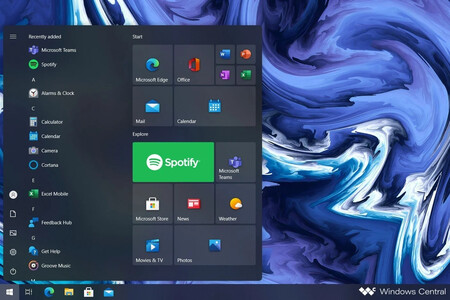 One of the biggest problems with Windows 10 on a visual level is its inconsistency. Microsoft has many different types of menus in the system, but what is most problematic is how old it is. In the image of Windows Latest you can see perfectly the amalgam of icons that there are to choose from (and that ever) appear in the system.

Icons for hard drives or CDs for XP, as well as the shutdown button, icons for Windows 95 diskettes, network storage, Internet connection, etc.. Yes, we are talking about icons from 1995 or 2001 present in a system that in 2021 is updated every six months. Microsoft's big challenge with Sun Valley is precisely to make everything more consistent.

With the launch of macOS Big Sur we already said that Apple was going to achieve with macOS Big Sur in months what Microsoft had not achieved with Windows 10 in 5 years. Well, we are on our way to six and the objective may be met, at last.