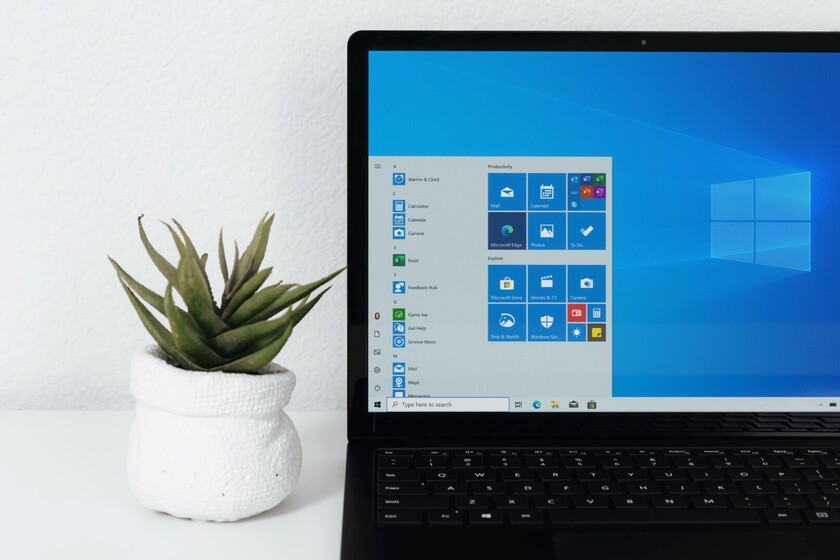 Windows 10 21H1 or what would be the Windows 10 May 2021 Update is the next "big" update of the operating system that we are waiting for, well, May. Although as we are used to, Microsoft does not offer exact release dates but update windows (haha).

Although at the moment the launch has not been officially announced, the build that seems final can now be downloaded manually in ISO format, but we will have to wait longer for it to arrive through Windows Update. However, with almost everything ready, already we have even launch video on how to upgrade to Windows 10 21H1 that has been leaked on the web.

A small update to prepare for Sun Valley

The video, which lasts almost four minutes, only Spend about 20 seconds talking about what's new in Windows 10 May 2021 Update, and these are, as we have said before, functions focused on teleworking. There is little else to tell apart from others focused on web security, and the rest of the video explains how to update your computer.

This update, like the May 2020 update, is more in the style of a "service pack", aimed at improving performance and safety, and with very few new features. All the expectation remains in the fall update known until now as Windws 10 Sun Valley or Windows 10 21H2.

With the second update of the year, Microsoft has promised big changes, especially in the visuals and a whole "rejuvenation" of the interface and design of Windows 10.