will require information on balances and holders of cryptocurrencies 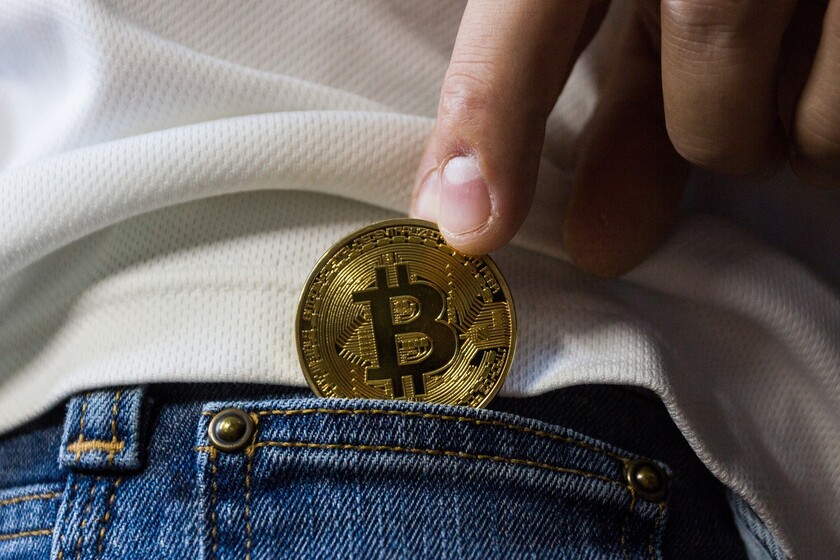 After a parliamentary procedure that has been significantly delayed in time, finally, The Congress of Deputies has given the green light to the Law on Prevention and Fight Against Tax Fraud. The Finance Commission of the Lower House has approved this bill, with 21 votes in favor, 14 against and one abstention, which was approved by the Council of Ministers in October and is part of the Recovery, Transformation and Resilience Plan that the Government presented to the European Commission in April.

The rule comes to transpose a directive of the European Union of 2016 and will follow the parliamentary process on the way to the Senate for its final approval which will imply, among other measures, news for all those who have cryptocurrencies. Because one of its purposes, in particular, is to combat tax fraud linked to new technologies, in addition to prohibiting tax amnesties or business software used to hide sales.

"It is necessary to have greater control over cryptocurrencies"

It will be mandatory to declare investments in cryptocurrencies 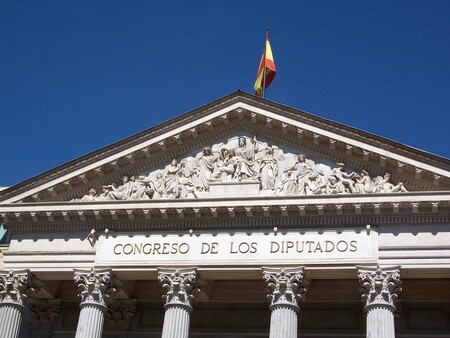 For now, in Spain the possession of cryptocurrencies meant the possession of an intangible asset. The exchange sites are not subject to the legislation that affects banks and they are not obliged to hand over our operations to the public administration. Those who are obliged to communicate with the Treasury are the users to declare the operations that are carried out with these digital currencies, whether you lose or win.

In fact, during the 2019 income campaign, the Treasury notified 14,700 users that the benefits they obtained with cryptocurrencies were subject to personal income tax and should be included in box 389, as Other capital gains to be included in the tax base of savings.

The new law will establish the obligation to report on holding and operating with cryptocurrencies, both located in Spain and abroad.

With the new anti-fraud law, the Government seeks to obtain more information given the proliferation and popularity of these assets among investors and savers. "It is necessary to have greater control over cryptocurrencies", they explain from Moncloa.

And to get it the new rule will require information on the balances and holders of the coins, the novelty, as well as on all types of operations that have been carried out with them. How? With model 720 of declarations of assets and rights abroad on the possession of cryptocurrencies abroad. Because it will be necessary to inform both about the possession and the operations that are carried out with virtual currencies in Spain or abroad whenever they affect a person as a Spanish taxpayer.

Nevertheless, it is necessary to know the details of the norm and the specific impact of these intentions of the treasury.