WhatsApp will not delete your account if you do not accept the new conditions, but it will limit it so much that you will not be able to use it 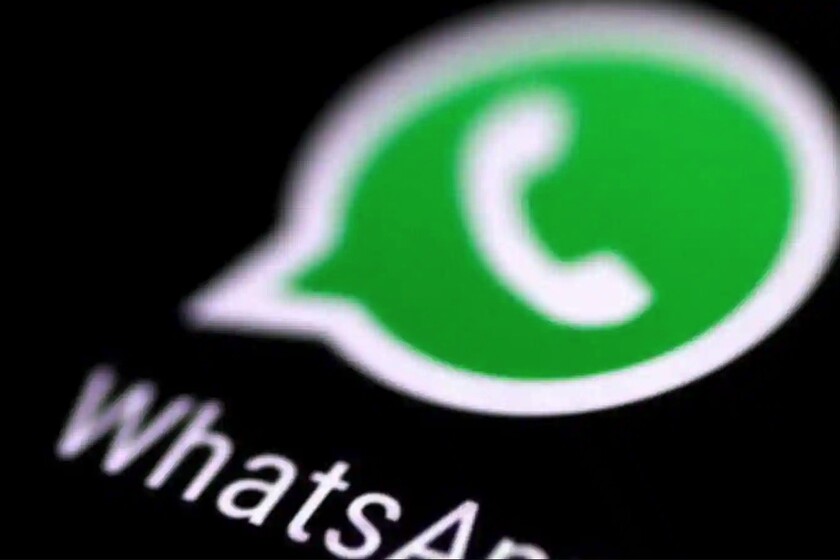 WhatsApp messed it up for good last January when it announced its new privacy conditions, conditions that also had to be accepted in order not to lose functionality in its app. The company was going to start sharing more usage data with its parent, Facebook., and let us know about three months before its entry into force.

But the pressure suffered by the departure of its users to other platforms such as Signal or Telegram forced WhatsApp to take action. The main one, postpone the entry into force of the privacy policy until May 15. And the 15th is just around the corner with consequences already announced: We will continue to have WhatsApp but it will be completely useless.


Accounts will not be deleted but as if they were deleted

One of the first consequences that were rumored when WhatsApp announced the arrival of the new privacy policy was that accounts that did not accept the conditions would be deleted. Something that WhatsApp has denied on a couple of occasions, but it has confirmed that functions will be gradually deactivated.

On May 15, two things can happen if we are WhatsApp users: that we have accepted the new privacy conditions and, therefore, we accept that WhatsApp shares more usage data with Facebook or that we have not accepted them. If our case is the second (although the GDPR protects European users), we will lose functions of the application following the next steps: 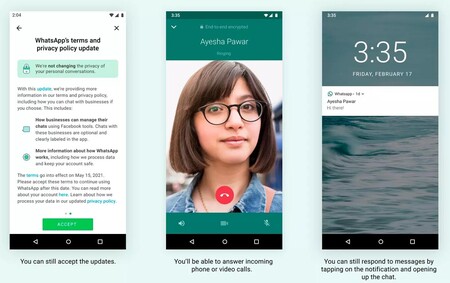 Although WhatsApp does not delete our account, its functionalities will be cut to such an extent that the use of the application will be practically impossible, hence that there is no deletion of accounts but that there is a very similar effect. We recall, again, that WhatsApp in Europe has used a different privacy policy since 2018 as European citizens are protected by the GDPR.