What risks are you exposing yourself to if you don't update? 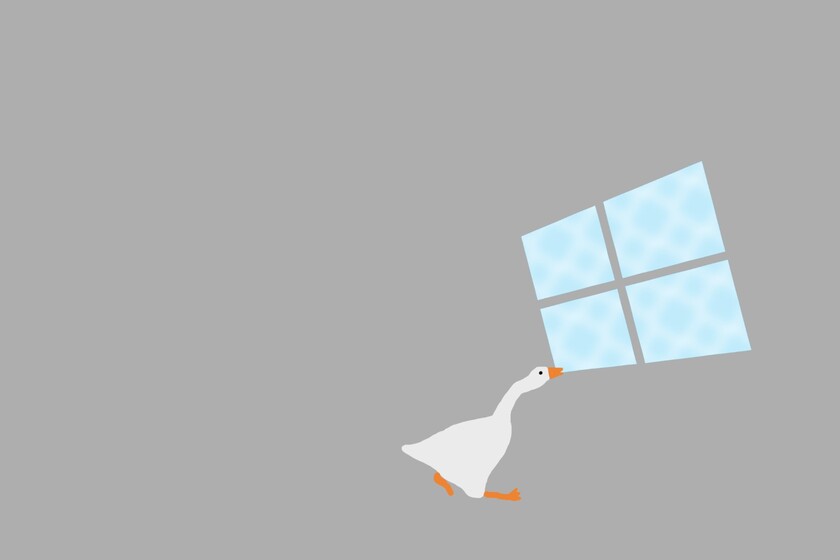 Official support for Windows 10 1909 (Windows 10 November 2019 Update) officially ended on May 11, 2021. This means that as of today only versions 2004, 20H2 and later Windows 10 Home, Pro, Pro Education, and Pro for Workstations, they will receive security updates and any other kind.

In addition to this, when a Microsoft product reaches the end of its life cycle under modern policy, neither assistance is offered, neither free nor paid. The only exceptions are companies that are targeted to the extended support channel. 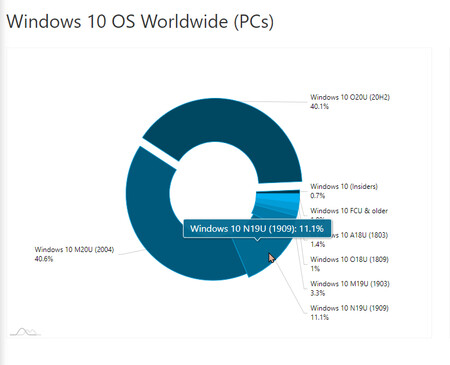 According to the latest AdDuplex numbers for April 2021, Windows 10 1909 represents 11.1% of all Windows 10 computers in the world. Recall that Windows 10 recently reached the figure of 1,300 million installations, that 11.1% represents at least 144 million computers with an unsupported version.

But, if to those we add the rest of the percentage of equipment with previous versions such as 1903, 1809, 1803 and even older, the figure reaches more than 240 million installations: approximately 18.6% of computers have an unsupported version of Windows 10.

The good news is that updating is extremely easy from Windows Update, and in some cases mandatory. Something that Windows 10 has done in the past is to update computers with unsupported versions automatically, and this shows in the fact that more than 80% of Windows 10 computers are in one of the last two versions.

With the next update around the corner, maybe it's time to update if you are one of the laggards, or at least move to the latest version with support: 2004. At the moment the vast majority of problems related to this have been solved, and there is little to fear in a matter of bugs if that is what stops you.

Instead, staying on an unsupported version exposes you to numerous security risks. Just look at the latest Patch Tuesday, which solves more than 55 vulnerabilities in the operating system, four of them critical. And this is a weekly patch that Windows 10 receives every Tuesday with similar statistics, a patch that you do not receive in unsupported versions and that is currently only available for download for Windows 10 2004 and 20H2.