warn of its effects and the opacity of its processing 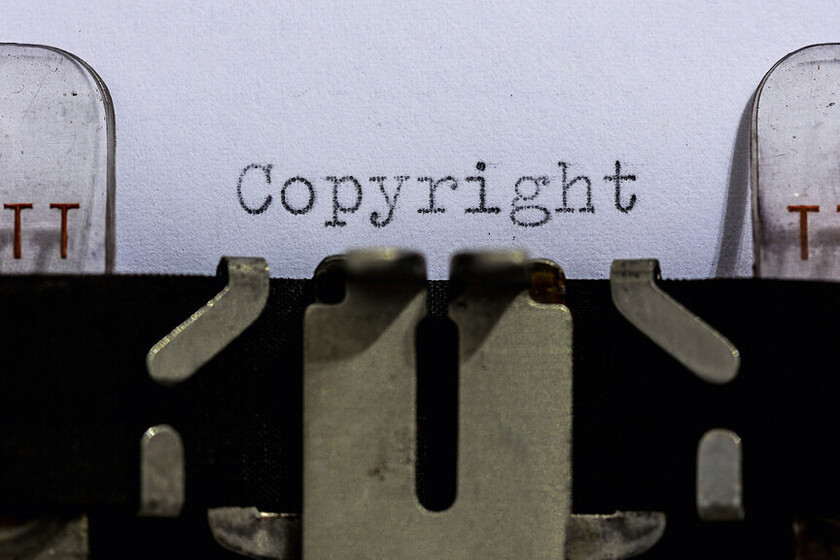 Wikimedia Spain and Creative Commons Spain, two internet heavyweights, along with Xnet, the Spanish Federation of Archival, Library, Documentation and Museum Societies (FESABID) and Interferences have come together to warn about the "imminent" transposition of a directive "key to our definition and use of the internet".

These cultural and civil society entities warn about the effects that a "skewed transposition of the directive" to Spanish legislation and also criticize "the opacity of the process carried out by the Government" to incorporate it into our laws.

The transposition, which would be carried out by reforming the Intellectual Property Law, assures that it would affect "very delicate areas for the safeguarding of the rights of freedom of expression, access to information and knowledge and protection of cultural heritage in the digital ecosystem, with the consequent damage to citizens ".

Against content censorship and the paradigm shift of internet rights 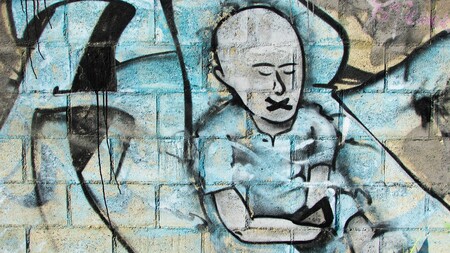 The organizations criticize in a statement sent to the press that only the "most monopolistic and commercial sector of cultural entities" is taken into account in the drafting of the bill, which must be presented by the Ministry of Culture and Sports through the General Sub-Directorate of Intellectual Property, and that the process is being carried out in an opaque way.

They recall that the European association Communia has launched the Directive Implementation Tracker to follow the transposition processes throughout the European Union, in order to compare methodologies, although in the case of Spain it is not possible since there is no official information on the procedure.

"It is essential that verifiable and impartial news exists on the Internet, that it helps society to make decisions and fight against misinformation"

"A transposition that is not respectful of fundamental rights can transform the directive into a legislative aberration worthy of the list of prohibited books of the Inquisition", says Simona Levi, from Xnet, recalling the implications that the controversial article 17, the previous article 13, could have.

From Wikimedia Spain, Virginia Díez alerts on the effects that the proposed measures may have on access to knowledge and information, especially Article 15, old 11, and calls for the right of access to information and verification of sources to be protected. "It is essential that there is verifiable and impartial news on the Internet, that it helps society make decisions and fight against misinformation," he says. 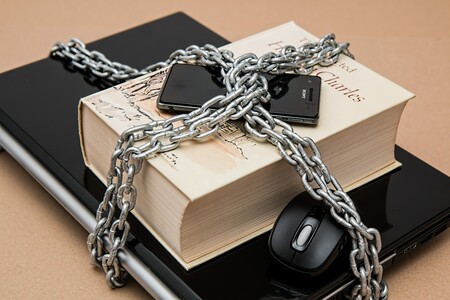 The promoters of this position are also concerned by articles 3 and 4 of the directive dealing with data and text mining. In this regard, Ignasi Labastida, from Creative Commons Spain, claims "an exception that allows information to be extracted from data and texts that researchers and the general public can access". The extraction of information, remember, is necessary to advance in the generation of knowledge.

The June 7th The deadline to transpose the directive into the Spanish legal system ends and the Platform in Defense of Freedom of Information believes that it will be carried out by royal decree law in the near future, although could have been processed ordinarily in the Cortes Generales. Spain does not usually transpose European directives on time, but it is considered that these come into force even though there is no Spanish law that has transposed them.