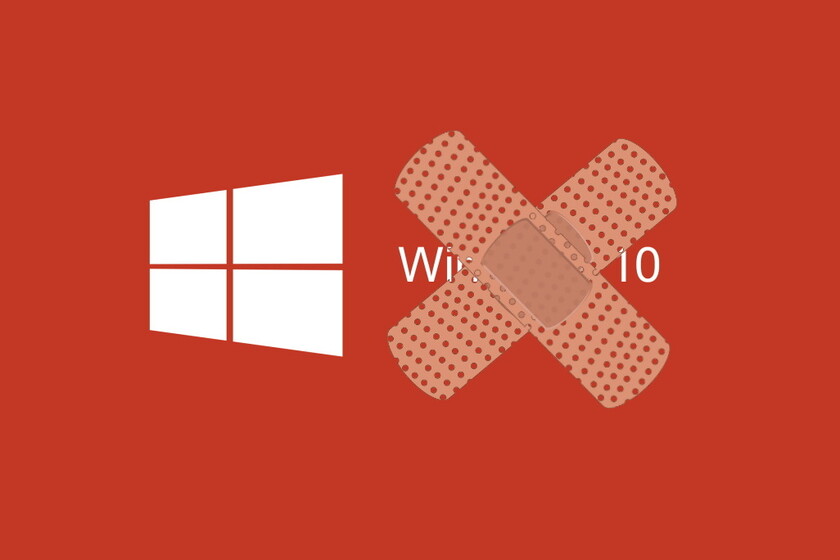 Last Tuesday afternoon was 'Patch Tueday', the second Tuesday of the month in which Microsoft has taken up the tradition of releasing a cumulative update for stable versions of Windows 10.

This month, that update was labeled 'KB5003173'. Now, as seems to be a tradition for Microsoft too, we begin to know the errors caused by this update (or the bugs that prevented it from being applied).

Aside from a problem that affects only some Japanese Windows users (and that does not have a solution for now), the known problems of KB5003173 are the following:

Multiple users, when trying to apply the latest update, they got an error code "0x800f0922" that prevented it from being installed.

This problem It is not listed among those officially recognized by Microsoft; However, the German site Deskmodder has not only spread its existence, but also the solution to it.

According to Deskmodder, the error occurs frequently on systems where Microsoft Edge has previously been uninstalled to revert to Edge Legacy.

The problem is that the cumulative update tries to install Microsoft Edge on the computer, but aborts when it recognizes the existence of the folder * C: Program Files (x86) Microsoft Edge *, even if that folder is empty.

The solution is very simple: check if the folder exists and, in case it's empty, delete it and try updating from Windows Update again. That, or install Microsoft Edge yourself.

The 'gamers' are also collateral victims of the last Patch Tuesday… As they already were from the previous one, as you will remember. As Microsoft explains:

"A small subset of users have reported lower-than-expected performance in games after installing this update. Most users affected by this issue are running games in full-screen or borderless window mode and using two or more monitors." .

Yes, the error is exactly the same as last month. And in this case (again, as it happened in April), the problem will be solved automatically thanks to the Known Issue Reversal (KIR) feature ...

… But it may still take several hours to do so, especially on home devices. Try to restart your computer from time to time to make sure it is applied if it is already available.

According to Microsoft's support page, when applying this cumulative patch "the certificates, both of the system and of the user, can be lost".

Well it is true that the conditions for this to happen are very concrete, and they assume not having updated Windows in recent months using Windows Update, but alternative services such as WSUS or MECM, or ISO images:

To solve the problem, we must return to a previous version of Windows 10 and update again once the issue is resolved "in the next few weeks".

Computers with Windows 10 installations created from a custom ISO image may end up with Microsoft Edge Legacy uninstalled ... but not replaced by the new Microsoft Edge. As in the previous case, the problem would lie in having skipped the application of previous updates. On the Microsoft support website there is instructions to solve it.